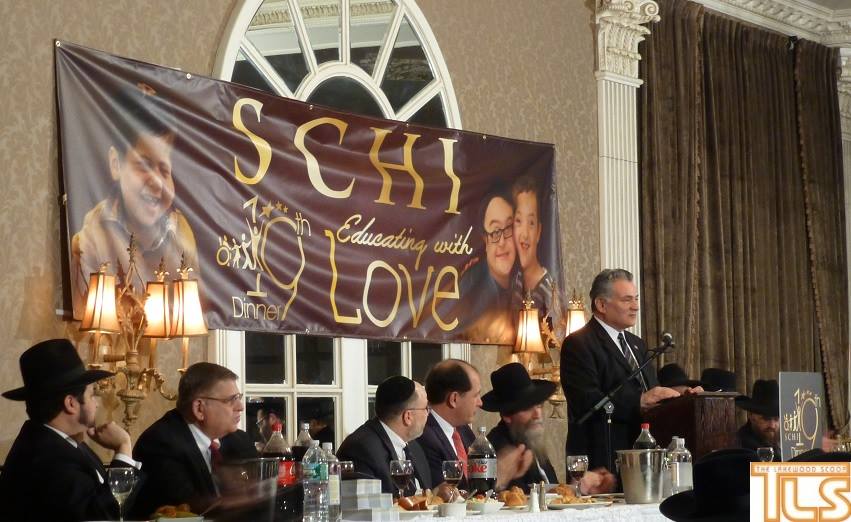 Lakewood Public Schools just asked the state for a “loan” of 10 million dollars to partially bail it out of a $15 million hole in its 2017-2018 budget. This gift from the State would follow last year’s gift of $6 million yet still leave the district $5 million short.  Superintendent Laura Winters, who reportedly won’t be renewed by the Board, told the public that without the extra money she would be forced to lay off 100 teachers and raise class size to 50 students per class.

There’s only one logical conclusion to draw from this history: Lakewood Public Schools is fiscally unsustainable.

Yes, the district is underfunded. Yet even the pipedream of fully funding our broken school funding formula won’t compensate for this budget gap. And, yes, the district, while enrolling only 6,000 students, mostly Latino, Black, and poor, is obliged to cover transportation costs for 30,000 Orthodox Jewish children who attend one of the many yeshivas, or Jewish day schools, as well as special education costs.

But here is where it gets tricky.

According to the State Department of Education, Lakewood enrolls 5,970 students and 991 of them are classified as eligible for special education services. Of those 991, 339, or one-third, are sent to private out-of-district placements. Tuition costs for these students is 31.5 million per year, or about 25% of its annual $128 million operating budget.

Seems like a lot, both proportionally and specifically. After all, federal and state law requires that students with disabilities be educated in the “least restrictive environment.” Out-of-district placements are pretty restrictive. Yet one out of three special ed kids is sent out of district to a private special education school.

But maybe that’s par for the course. Let’s check.

But first we’ll fudge the numbers. Given Lakewood’s unusual demographics, let’s pretend that Lakewood Public Schools doesn’t have 6,000 students. Let’s include all the yeshiva kids and call it 36,000.

There are only a few school districts in New Jersey that large. Newark, our largest, has 50,000 students, 15,000 more than Lakewood, yet it sends 281 students to private out-of-district special education schools.

Jersey City has 34,000 students — just about the same size as our augmented Lakewood enrollment — and sends 129 kids to private special ed placements.

I don’t mean to be coy. Regular readers are aware that Lakewood has a special relationship with a private special education school called The School for Children with Hidden Intelligence, or SCHI. (The director, Rabbi Osher Eisemann, was just indicted for stealing public funds and laundering them in a scheme to enrich himself and a fundraising arm of the school)  Really, everyone knows that it’s a special education school just for Orthodox Jewish children.

And that must be some education.

Here are the minutes from last June’s  Lakewood Board of Education meeting. Scroll down to page 21. The next seven pages list most — not all — out-of-district placements, plus the cost per diem. It’s a lot because special education is expensive. But SCHI? Whoa.

So we have two disproportionality problems in Lakewood:

Are Charters the Answer to NJ After 3?