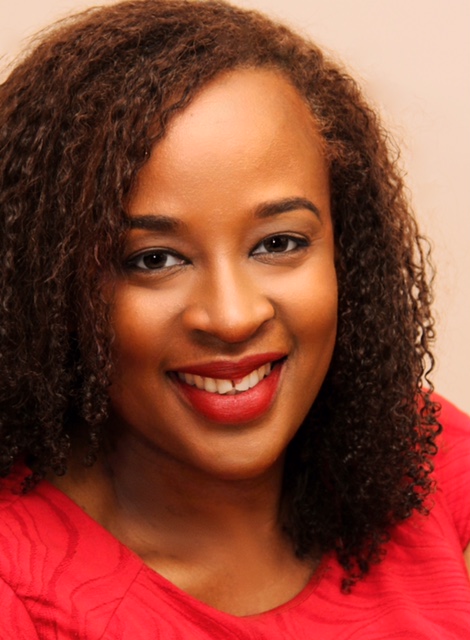 The question is “why.” Moran’s answer is that, while White’s credentials are impeccable — an M.A. from Columbia Teachers College in Educational Leadership, eight years teaching  low-income students of color in Atlanta, Chief Turnaround Officer for the New Jersey Department of Education, a board member of Programs for Parents, a member of the New Jersey Council for Young Children — she has an Achilles’ heel, a fatal flaw.

What could that be?

White’s offense is that she worked for 18 months as state director of Democrats for Education Reform, an advocacy group that clashes with the NJEA. The group’s views line up almost precisely with President Obama’s — in support of strong tenure reform, a careful expansion of good charter schools in struggling districts, and national standards linked to tests. The NJEA opposes all of that.

So, ask yourself: Is Obama’s education agenda so toxic, so extreme, that White’s 18 months advocating it should be a disqualifier? In effect, that is what Murphy is saying.

Dig deeper, and this goes way beyond the disgraceful treatment of Paula White. Murphy’s allegiance to the NJEA is his blind spot and could cripple his governorship.

If Gov. Murphy fired Paula White because NJEA leaders told him to — when asked, the Governor’s office “would neither confirm nor deny” —  then New Jersey has problems that go beyond the ousting of an eminently-qualified educational leader hand-selected by Repollet. (She worked with him in Asbury Park.) What else will Murphy’s allegiance to NJEA provoke him to do? After all, he may feel like he owes them big-time.

But the truth is that he can’t keep those promises. (See here.) And so, perhaps, when NJEA leaders objected to the selection of Paula White because of her association with DFER, Murphy, who had breached his contract with them, made a promise he could keep, even though that decision makes Repollet look far removed from the loop of state educational leadership, makes Murphy look like Pavlov’s dog when confronted with a whiff of dissension from his patron, and makes NJEA look like Pavlov himself, a metamorphosis it may welcome after a humiliating defeat of the $5 million campaign to unseat Senate President Steve Sweeney by replacing him with a Trump-supporting climate-change-denying immigration-foe.

“The whole thing is strange,” says Sen. Teresa Ruiz (D-Essex), chairwoman of the Education Committee. “You offer a highly qualified individual a position, she gets the unanimous support of the state board, is introduced to her staff, and later the same day she gets the job rescinded. From the outside, it looks suspect.”

Strange, indeed. On the other hand, we know who’s wearing the pants in N.J.’s public education arena. And it’s not the Governor or the Commissioner. It’s a special interest group created and managed to protect adult jobs. Murphy’s subservience to lobbyists bodes poorly for New Jersey schoolchildren. I hope he gets his pants back. 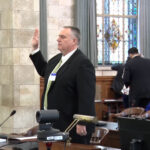 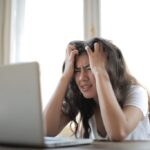 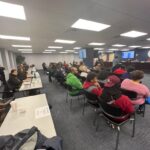 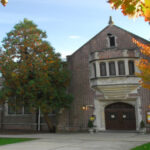 Brandeis: “Sunlight is the Best Disinfectant” Waiting for Equity: Two Adults with Disabilities (My Son and SCOOP: Murphy’s Ed Department Gives Up on Student Success After