Dear New Jersey Teachers: You’re Getting a Raw Deal From NJEA and NEA. 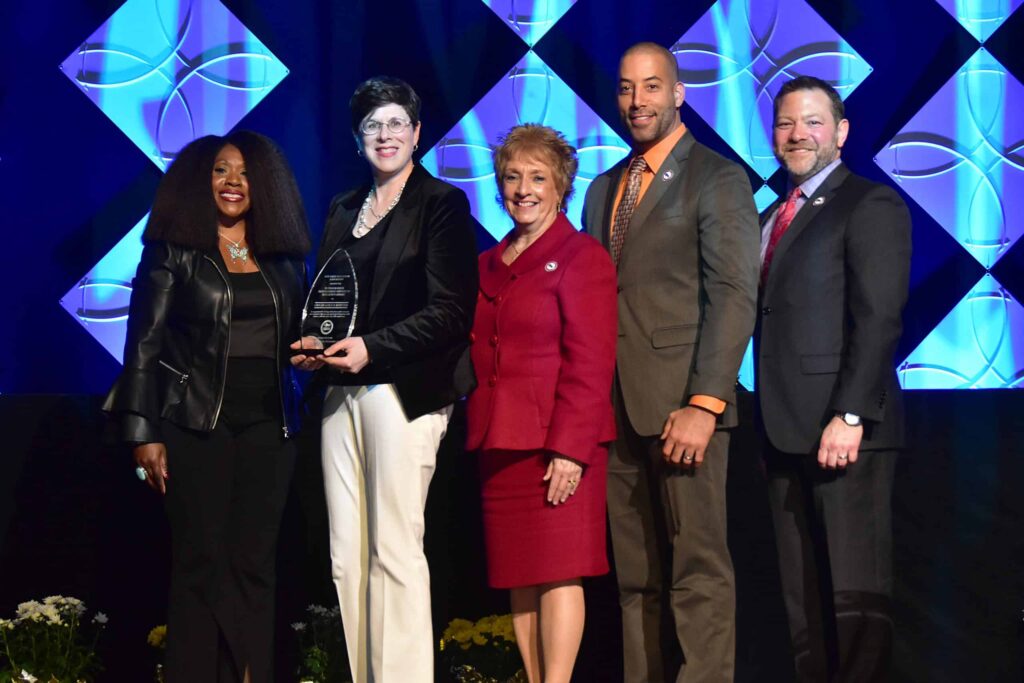 Mike Lilley of the Sunlight Policy Center of New Jersey has a new report out, “New Jersey Teachers’ Dues: Why Are They the Highest in the Nation and What Are They Paying For?” Here, he analyzes NJ teachers’ “raw deal”: Doing the math, NJ Education Association (NJEA), the state union, keeps a higher percentage of teacher dues than any other state teacher union in the nation, depriving local branches — “those with the most direct connection to members and where most of the representational work is done” — of equitable support.

Lilley’s report begins with an Executive Summary that I’ve reproduced at the bottom of this post. But here’s a few nuggets from the report itself:

New Jersey’s teachers are getting a raw deal, and most are not even aware of it.  Most spend their energy and passion teaching our children and contributing to their communities, not worrying about where their dues money goes.  But each year, most of their $1,362 of annual dues is spent far away from their local associations.  If the facts about how this money is spent ever came to light, teachers would not be happy.

The Sunlight Policy Center of New Jersey aims to shine a light on these facts. Teachers should know that their dues are the highest in the nation and how they are being spent.

Because of a legislative regime designed to benefit their state-level union, the New Jersey Education Association (NJEA), teachers have little choice but to join the NJEA and then have their membership dues withheld from their paychecks.  This NJEA-created funding system has proved highly efficient in extracting dues money from teachers, allowing the NJEA’s leadership to siphon off billions of dollars of teachers’ dues and spend its way to becoming the most powerful special interest in the state.  Perhaps this is great for the political organizers who run the NJEA, but has it been great for teachers?

With this system in place, the NJEA has not been shy about taking teachers’ money: they take more of it than any other state teachers’ union – by a large margin and for a long time.

In dollar terms, of the $1,362 in total dues, the average New Jersey teacher now sends $1,146 a year to the NJEA and NEA, over seven times the $163 that goes to the local association.  And ever since the take-over of the NJEA Executive Office by political organizers in 2013, teachers’ dues have increased at almost twice the rate of teachers’ salaries, reducing teachers’ take-home pay.

First and foremost, outsized and even wasteful political spending that too often has little to do with the issues teachers care about at the local level.  NJEA political spending increased over 50 percent from 2009 to 2018 – more than three times the rate of inflation.  2013 was a watershed year for the NJEA: the political organizers took over the NJEA Executive Office and political spending jumped 34 percent from pre- to post-2013.  This resulted in the post-2013 NJEA spending almost four times more on politics than any other special interest.  By 2018, half of all dues revenues –  $64.5 million – was devoted to political spending.  The NJEA was so awash in dues money that it could heedlessly waste $5.4 million of teachers’ dues on a futile effort to unseat Senate President Steve Sweeney, who won in a landslide.

New Jersey’s teachers paid for all of this.  From 2013 to 2017, they paid for political spending to go up 24.8 percent; they paid for top-ten compensation to go up 22.5 percent; they saw their dues climb 11.8 percent: all of these at two-to-four-times higher growth rates than their stagnant salaries.  NJEA President Marie Blistan has decried reduced take-home pay for teachers due to the Chapter 78 healthcare law, but she appears to be perfectly content to let their take-home pay decline in order to pay increased dues to the NJEA.

It is time to shine a light on these facts.

New Newsworks Column: Christie Gives the Bird to a School