You Thought NJ21United Is About Safe School Reopenings? Think Again. 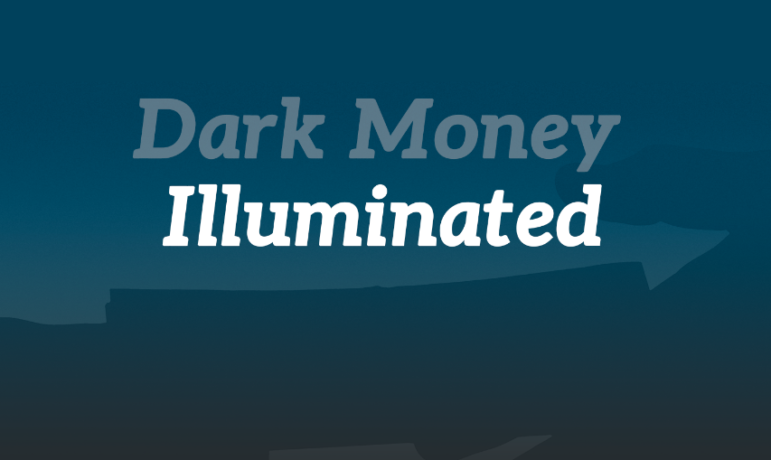 Last week I wrote a post about a new group called NJ21United that, from all appearances, seems to be soley focused on protesting the reopening of New Jersey’s schools and spreading the #OnlyWhenIt’sSafe hashtag. However, when you dig just below the surface you discover that this “grassroots” group also echoes NJEA talking points like getting rid of state assessments and placing a moratorium on all charter school expansion. I wasn’t able to trace the roots of this group or its funding sources.

Luckily we have Mike Lilley of Sunlight Policy Center of New Jersey to illuminate what, it turns out, is another “dark money” group, just like Gov. Phil Murphy’s New Directions New Jersey. Last year New Directions raised  $6.7 million, including $4.5 million from NJEA and $560,000 from the Communications Workers of America, all focused on lobbying for Murphy’s agenda, which is indistinguishable from NJEA’s. (See “Is NJEA the Ventriloquist and Murphy the Dummy?”)

And this new not-so-grassroots group? Let’s pull out the highlights from Lilley’s research, “Who and What in NJ21United,” published today.

While news reports have portrayed NJ21United as a “ grassroots, parent-and-teacher movement,”

NJ21United was launched over a year ago as a 501(c)(4), which means that it is a “dark money” Super PAC that can spend unlimited amounts of money for political causes and does not have to disclose its donors. It appears to be well-funded: it has a high-quality website, robust social media platforms, sophisticated political organizing action-plans, and a staff of veteran political organizers.

Like New Directions, NJ21United doesn’t have to disclose its donors. But Lilley discovered that NJ21United has “deep ties” to NJEA and the 501(c)(4) status “helps the NJEA broaden its reach, enlarge its impact on decision-makers, and disguise its controlling role.”

In other words, NJ21United is another ring in what Lilley calls elsewhere “NJEA’s spider web of political power.” This explains why NJ21United, while seemingly devoted to keeping teachers safe, wades into areas like public school choice, opposition to Senate President Steve Sweeney’s Path to Progress plan (which would require compromises, like having new teachers sign up for defined contribution plans like 401K’s rather than defined benefits plans like pensions), and standardized student assessments.

In its current “About Us” section,12 NJ21United does not even mention #OnlyWhenItsSafe or COVID-related issues. Instead, it states that NJ public school students deserve, in addition to full funding, quality resources, and an understanding of how social issues and intersectionality affect them:

Noteworthy: Not a single mention of Covid-19 or the safe schools campaign that NJ21United claims as its raison d-etre. Lilley writes, “Do New Jersey parents who join NJ21United realize that they are being co-opted for traditional NJEA lobbying priorities such as limiting standardized tests or curbing charter schools?”

When I wrote that piece last week I wondered why NJ21United “is politicizing a hard call [on school reopenings] that should be driven by epidemiology, not teacher union agendas.”

Now we know: NJ21United  was not formed to protect students and teachers from coronavirus. Instead, it exists to duplicitously solicit support for goals that have nothing to do with health and wellness and everything to do with broadening NJEA’s prowess and market share.