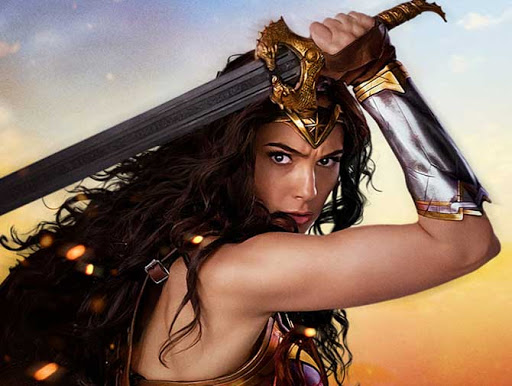 When Dehmer boasted that New Jersey public schools, for the second year in a row, were rated #1 by EdWeek (which rates schools primarily by how much the state spends per pupil), Senator Teresa Ruiz, Chair of the Senate Education Committee, shot back:

It is unfair for the state Department of Education to tout New Jersey’s recent No. 1 ranking by Education Week as the best state in the nation for public education when some districts are doing far better academically than others.

When Dehmer announced with great fanfare the introduction of a short, optional state test called StartStrong, available by the end of the month, for schools to check the amount of learning loss during school closures, Senator Ruiz said this:

If we don’t have baseline data to show to us what is it that we need to do, we will be perpetuating a fraud of being No. 1 in the country. And that has got to stop.

(NJLB questions: Why is the DOE only testing ELA and math grades 4-8? Don’t we need to know the reading levels of first-third graders? Why aren’t we testing older kids in ELA? And, given the enormous disparities in accessing remote learning last Spring, why isn’t the state requiring no-stakes tests for EVERY DISTRICT so we can measure learning loss, as Ruiz suggests? Without comparable data, how can the one-day-functional DOE (still haven’t given up hope!) ensure that students left behind during school closures are academically compensated?)

At last Wednesday’s meeting of the State Board of Education, Dehmer confessed that when the DOE did an audit of how many kids lacked either internet, one-on-one devices, or both, the number was actually more than 350,000 students. That’s one out of every four students enrolled. It’s also a lot more than the “80,000-90,000” estimated by former DOE Commissioner Lamont Repollet and even more than Gov. Murphy’s estimate in August of 230,000.

And so Thursday when Senator Ruiz asked Dehmer about this huge digital divide — greater than had been previously acknowledged — she had this to say:

The fact that the repository of information, which is the department, can’t report to the Legislature how many students are still disconnected is a huge red flag for all of us. We are ultimately engaging in the process of filtering kids toward failure. If we knew that kids were not going to have a computer available to them for the first day of school, why would we allow school to open knowing that that child cannot function to the best of his ability?

Re: the DOE’s laissiz-faire genuflection to local control in refusing to lead a statewide effort to ensure that all students have the necessary technology to access remote learning, Ruiz charged, the Murphy Administration “has created so much dramatic pressure on local school districts as opposed to having the department be the anchor or institution that districts can lean on during this time of crisis.”

“We have contributed to the digital divide during this crisis whether we want to admit to it or not,” Ruiz told Dehmer, noting that she was not speaking of a failure by the Legislature. “I think part of fixing issues is having the ability to stand up and accept the responsibility that there was a problem and this is how to fix it. You say you want to understand the issue more? A kid needs a computer. The district has funding. Connect them to the tablet.”

Senator Patrick Diegnan weighed in on supplying districts with PPE and cleaning supplies: the DOE should not be deferring to the districts; instead the DOE “should take the lead.”

Ruiz concluded that while most of the blame rests on the Murphy Administration, the DOE is also responsible. Why? Because leadership there (which, in fairness, is not on Dehmer but on former Commissioner Lamont Repollet) “missed a huge opportunity” to create educational equity for all students and as such, “we have contributed to the digital divide during this crisis whether we want to admit to it or not.“