Just How Safe Is Your Child’s School Bus? 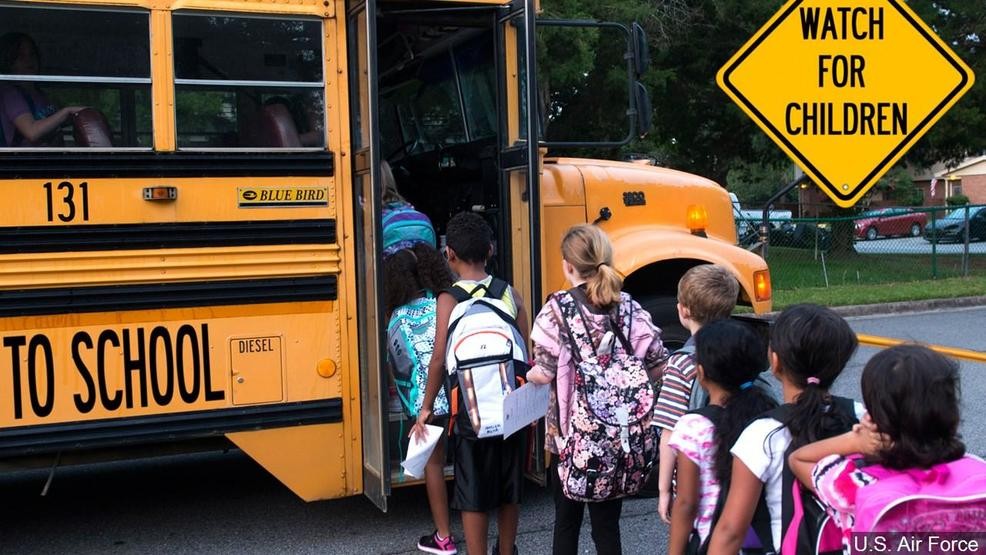 Did you know that this is National School Bus Safety Week? To give this important week its full due, here are the conclusions from Asbury Park Press and USA TODAY Network Atlantic Group’s deep dive into loopholes in New Jersey’s school bus laws that make transportation potentially hazardous.

And here’s some narrative from the exposé:

The DOE did not make interim Commissioner Kevin Dehmer available for comment or to answer questions on the Network’s findings.

The Network reviewed all of the [Motor Vehicle Commissions’s] school bus inspection reports and memos in 2019, which detail the lengths taken by school bus companies and drivers to avoid facing penalties from the state.

At a surprise inspection May 31, 2019, at Donald Payne Technology School in Newark, MVC inspectors said they found one A-1 Elegant driver who had been driving on a suspended license and failing to provide records or documentation for the bus, including the required pre-trip inspection report. That same driver was arrested shortly after the inspection after a background check revealed he was a convicted sex offender, wanted on charges that he didn’t register his address, per Megan’s Law requirements.

While there have been reforms, problems are extensive.

In Newark, a woman drove a school bus with children across an intersection while overdosing on heroin. In Lakewood, a school bus rear-ended another car while the driver, in his fourth school bus crash in two years, felt the effects of the painkiller oxycodone.

One school bus company in Wallington, in Bergen County, dissolved after it was sued for allowing a 14-year-old student with special needs to open the emergency exit door, falling to her death. But the former manager of that company continued holding contracts in other school districts under different names, with school officials unaware of the connections.

Bus drivers have one of the most underappreciated jobs in education, despite their level of responsibility. They suffer some of the worst behavior students have to offer. They interact with angry parents, avoid dangerous drivers and pass extensive testing and background checks for the opportunity to drive many of the state’s nearly 1.4 million students between home and school each day.

They do it for as little as $14 dollars an hour, the lowest-paid rungs on a billion-dollar ladder in New Jersey’s expansive school transportation network. The entire point of the bus transportation system is to deliver kids to classes and home and on time without incident. As the USA TODAY NETWORK New Jersey investigation has shown, that goal is not always achieved….

Now, she and other school bus drivers are facing a new, potentially fatal threat: COVID-19. Prediction of the Day re: Common Core