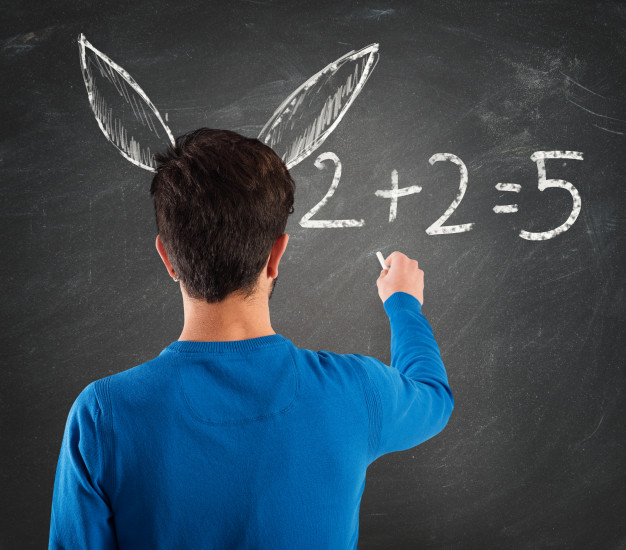 Transparency is not Lakewood Public School District’s middle name. According to Gustavo Martinez Contreras of the Asbury Park Press, while all other 28 districts in Ocean County keep community members fully apprised of COVID-19 cases (and are fully-remote or hybrid), Lakewood is the only district offering full-day in-school instruction and keeping residents in the dark about the spread of the coronavirus in district schools. He writes,

Typically, districts with closures announce the actions in letters to parents, sometimes citing the circumstances and number of cases. Lakewood schools, however, would seem all but immune to such action, even though the public school district serves a township where there have been 7,648 COVID cases and 224 deaths, the most in Ocean County. The sole Shore district to begin the school year with full in-person learning, Lakewood remains the only school district where the pandemic still has not canceled face-to-face learning this term. But that distinction doesn’t necessarily mean Lakewood students, teachers and staff have been any healthier than those elsewhere. The reality is, according to parents and teachers alike, it is hardly clear what toll the virus has exacted here. Parents and representatives of the Lakewood Education Association, which represents 750 teachers and staff, increasingly complain of a dearth of information about the virus from district leaders.

Inzelbuch said in an email, “please be reminded that the Superintendent has provided her basis for not providing the information YOU seek in the format YOU desire, to wit, in part, (of) the teachers concerns.” (Kimberlee Shaw, head of the Lakewood teachers union, said she hasn’t gotten any numbers from the administration since October 26th, but building representatives think there have been 98 cases from September 1st-October 26th.)

Meanwhile, teachers are voting with their feet. According to the Lakewood School Board agenda for Dec. 16th (not in the regular agenda but in the “Additions to the Body of the Agenda”), 3 teachers have resigned in the past month and 23 are taking leaves of absences.  The text within the list of leaves often includes this: “Due to lack of Child Care and/or as the residential District is not offering 5 days a week In-Person Instruction.” That’s only interesting because Inzelbuch announced, to great fanfare, that teachers who had kids at home and didn’t live in Lakewood could enroll their children in the district at no expense.

Guess that’s not an attractive offer to some portion of Lakewood educators.

One final Lakewood note: Some have speculated that Lakewood won’t move to a hybrid or remote schedule because of  a lack of technology. Winters conceded as much, saying last summer that the district was “ill-prepared” for virtual instruction. (Weirdly, according to an Open Records Act request, at the beginning of the 2019-2020 school year the district had 2,825 laptops for 6,000 students but at this beginning of the 2020-2021 school year had only 838. Where did those 2,000 laptops go? Did they give them to the yeshivas?)

According to the regular agenda for the Dec. 16th meeting the district has been trying to purchase 1,800 laptops, an effort that began last June. From page 10: “Move to Record Bid 10-2021 for 1800 Chrome Books for the Public School District received on 12/24/20 @ 11:00 a.m. Five Bids were received and recorded.” Of those five bids, two were rejected because they “arrived a day late.” The other three bids vendors said the laptops wouldn’t arrive until late February or mid-March. Here’s the Board’s conclusion:

WHEREAS, no vendor can accurately predict when the devices will be available for delivery due to the COVID-19 crises; and WHEREAS, the district currently has a Purchase Order issued to CDW-G, a NJ State Contract and ESCNJ Cooperative vendor for Technology Supplies & Services in an effort to bridge the digital divide; and WHEREAS, CDW-G is one of the leaders in reselling such technology products to school districts and the district’s order has been in the queue for fulfillment since early November 2020; and WHEREAS, cancelling the purchase order with CDW-G and issuing an order to another vendor would further delay the wait time for delivery of such items; BE IT RESOLVED that the Board reject BID 10-2021 for Chromebooks as the alternative course of action, to wait for CDW-G to fulfill the outstanding order, is deemed more beneficial to the district; and BE IT FURTHER RESOLVED, that CDW-G pricing is lower per item with the Education License included as requested per the Bid, than from the other vendor’s proposals, at a cost of $260.54 per item, with an additional White Glove Service and Capture and Tracking Service for an additional $27.00 per device for a total of $517,572.00 for 1800 devices.

Translation: The district is rejecting all five bids and sticking with CDW-G, a vendor it’s used in the past. No word on whether this will get laptops into student hands more quickly. Or whether the district will come clean about COVID contagion rates. Or when the Board/Inzelbuch will stop boasting about its QSAC scores and note that three out of four third-graders don’t read at grade-level (an important benchmark for future academic success), four out of five middle schoolers don’t reach proficiency in math, and 28% of high school students are chronically absent, which correlates with high drop-out rates, adverse health outcomes and poverty in adulthood, and an “increased increased likelihood of interacting with the criminal justice system.”

Searching For Consistency in the Charter School Wars BREAKING: State School Board Overrules Murphy’s DOE and Says ‘No’