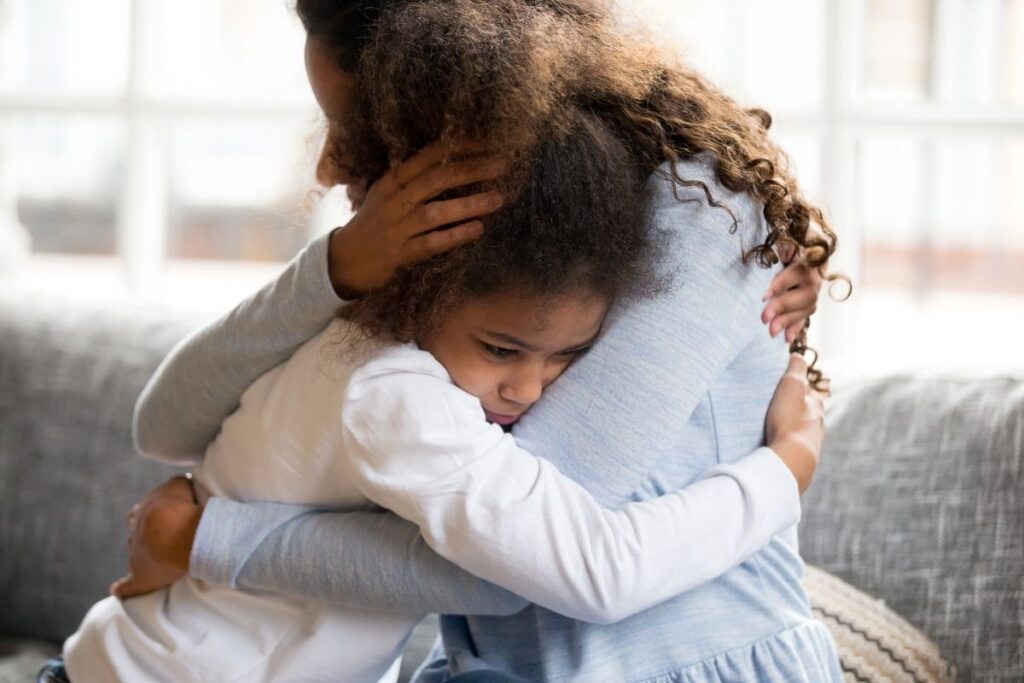 NJ Education Report isn’t the only platform criticizing Newark Superintendent Roger León’s not-so-subtle attack on the city’s charter school sector, regarded as the best in the country. On Sunday the Star-Ledger Editorial Board got in line behind other family advocates, lambasting León for shortchanging parents who want to enroll their children in Newark public charter schools. As we reported last week,

Two weeks ago [León] announced a change to the universal school enrollment plan. While parents who enroll their children in traditional district schools just check off a box, parents who enroll their children in public charters — which currently educate about 35% of Newark students — have to download three different documents to prove residency. As Harry Lee of the NJ Public Charter School Association says, this is a violation of state regulations: “proofs of residency,”  he explains here, “can only be required after a lottery has been run and students have been matched.”

The Star-Ledger Editorial Board understands this willful attack on family preference, noting that, while President Obama was able to put forth an agenda that favored public school choice “in defiance of the teacher’s union…the political winds of his party are shifting back to the union.” The Board continues,

We see evidence of this in Newark, where Superintendent Roger León seems to be launching a hostile effort to push back on charters. He’s messing with the system to assign students to these schools, tightening the rules in ways that make it harder to apply…despite the fact that Newark charter kids are twice as likely to be from low-income households as the state average, and twice as likely to be Black or Hispanic.

And that achievement hasn’t come at the expense of district students, whose scores have also improved, as the charter schools expanded. This is a success story, which makes Leon’s sabotage even more outrageous.

The Editorial Board explains that the universal enrollment in Newark allows families to rank their choices among district and charter schools and then the district assigns students to buildings based on an algorithm. This means that charter schools take their fair share of students with disabilities and English Language Learners, eliminating any chance of “creaming” off top students. This system works. Yet, under Leon’s direction, the enrollment system is requiring that parents who choose charters  must show multiple forms of proof of residence, “an added barrier, much like restrictive voter ID laws at the polls. Charters are the top preference of most Newark parents, and thousands more wish their kids could get in – so why make it harder to apply?”

Leon says this was requested by the charters, a nonsensical claim which they deny. The issue isn’t that families lied on their applications; charters say the district screwed up last year and assigned them applicants who said they were from places like Irvington.

Newark charters want to follow the law. They want their students to come from their catchment area and prioritize enrollment of Newark students. The charter sector never requested the change that León dishonestly asserts.

In addition, León wants to backtrack on the sale of a building to KIPPNJ, one of the highest-ranking schools in the city and in dire need of more space. KIPP had purchased an unused district school in the South Ward, the poorest part of town, to refurbish it for students (at KIPP’s own expense since NJ charter school law offers no facilities aid). So León initiated what the Ledger calls a “bizarre lawsuit” against KIPP to recapture a building it doesn’t need. From the editorial:

Leon won’t discuss the lawsuit, which seems flimsy. You don’t get to sue the person who bought your old house, because you don’t like the fact that new owners are in it.

Perhaps the dream is that if he can prevent charters from opening to meet demand, the district will stop losing kids. But this is what actually results: KIPP is being forced to pay big legal fees, and so is the budget-strapped district, which also doesn’t have that kind of money to throw at buildings.

These are dollars straight into lawyers’ pockets, and out of the schools. It’s a threat to hundreds of Newark families expecting to place their children into KIPP’s newly renovated building. And it’s another unfair attack on charters, and the thousands of parents who choose them. This West Orange Teacher Is Raising Money For His “Absolutely