I’ll Wheel You a Principal If You Deal Me a Job: Live Tonight from Asbury Park 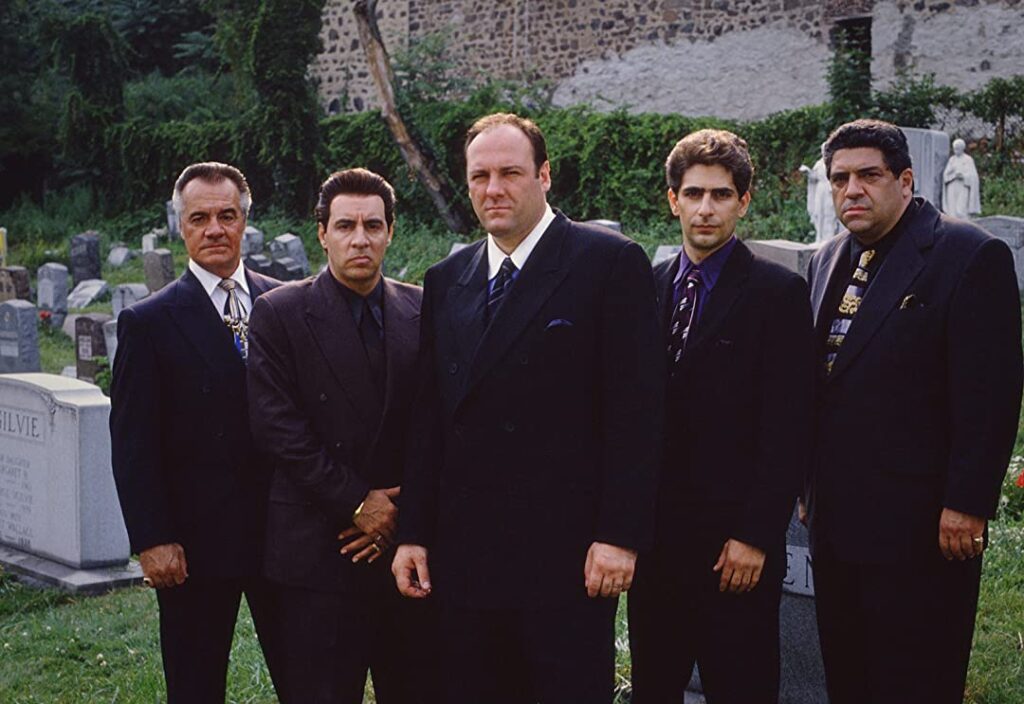 Welcome to a New Jersey school district so ridden with nepotism, exorbitance, and a singular disregard for student outcomes that any sane person would presume it can’t stoop any lower.

But here’s the rub: shenanigans at Asbury Park Public Schools, which may or may not continue at this evening’s school board meeting, mirror others in New Jersey—not all, but some. In this sense the Monmouth County district is a useful caricature of what can happen when local control and political expediency override the needs of school children, when adults condone basement-level student achievement glossed over with grade-inflating schemes, when adults promote a degree of profligacy and patronage that would make Tony Soprano blush.

I didn’t follow Asbury Park’s educational politics closely until Gov. Phil Murphy nominated its superintendent, Lamont Repollet, as State Education Commissioner. Now it serves as a signpost of what can go wrong. Case in point: the current career moves of two administrators at Asbury Park, Edwin Ruiz and Perry Medina. I’ve never spoken to either of them and what follows is in no way a reflection on their professionalism. Yet together they illustrate what happens when adult interests overpower what’s best for students. So here we go:

On March 21st at its regular public meeting, the Asbury Park School Board approved this item:

This evening, April 29th, at its regular public meeting, the Asbury Park School Board will be asked to approve this item:

Edwin Ruiz is currently Director of Curriculum and Instruction at Asbury Park. It’s his job that was “abolished” in March and his job that is up for “rescission of abolishment” tonight. In other words, Superintendent Sancha Gray, who resigned at the March 21st meeting (she’ll remain there until June) is recommending to the school board that they restore a position she recommended they cut last month. (All school board “action items” are technically superintendent recommendations.)

Why would Sancha Gray reverse herself?

Well, first off, there’s a well-established clique among Asbury Park administrators that started when Repollet was appointed superintendent of the district. His previous job was principal of Carteret High School and when he came to Asbury he brought with him a coterie of underlings, including Sancha Gray and Edwin Ruiz. They, like the rest of the Carteret gang, got more money and promotions in Repollet’s new district. In fact, he created administrative positions that don’t exist in other districts this size. (Here’s a list. At one point the Central Office listed five Directors of Curriculum and Instruction.)

These administrators do a good job of protecting each other. But the district is ridiculously top-heavy for its current (and rapidly dropping) enrollment of 1,742 students, with at least ten administrators in the Central Office. The state has made cuts in Asbury Park’s allocations–no more spending over $42,000 per student per year –so something has to give and last year the Board eliminated 7 assistant principal positions.

And when a new superintendent comes in to replace Sancha Gray, he or she will have to cut Central Office positions.  One of them, most likely, will be the Director Of Curriculum– you don’t really need that position in a district the size of many high schools. Current Director of Curriculum Ruiz is tenured as a principal. In order for him to keep his current salary and benefits he needs to bump out a current principal who has less tenure than he does. You know, last in, first out.

One thing to remember: Medina didn’t come with Repollet from Carteret so he’s not really part of the clique. He doesn’t have much of a history online, not that I could find, but here are a few items:

Here’s where it gets messy.  According to two sources, some combination of Sancha Gray, Lamont Repollet, and other Central Office administrators came up with a plan: In  order to preserve Ruiz’s job they would get rid of a principal with less seniority to make a spot for Ruiz. This would happen by getting Medina a new principal slot back in Plainfield, where he used to be an assistant principal. Last week on April 20th, this item appeared on the Plainfield Board of Education agenda:

Ah, Plainfield. The Board has a history of not approving action items and going through superintendents like Kleenex. Also, there have been six high school principals in 10 years,

But why would Plainfield cooperate with Asbury Park’s plan?

Sources tell me that Repollet “promised” Plainfield’s current superintendent Diana Mitchell that she can have a spot at Kean University. But there’s a price, which one source attributed to the “Middlesex cartel.” (Plainfield is in Middlesex County.) The deal was that if Medina can have a safe landing place at Plainfield so Ruiz can take his slot as  principal at Asbury Park, then Mitchell can go to Kean. (One other connection: Plainfield has a dual enrollment program for high school students at Kean University that started about six months after Repollet’s appointment.)

I can find no news reports on whether or not Plainfield approved Medina’s appointment as principal. The rumor is they didn’t and that’s why tonight Asbury Park is rescinding their “job abolishment” of the Director of Curriculum position–Ruiz can’t get the principal slot while Medina is still there unless the Board lays him off.  I’ve also been told that the Asbury Park School Board, invigorated by some new members who eschew rubber-stamping, may not approve the rescission of the abolishment. (Who talks like this?)

If you’ve managed to stay with me, you have my gratitude. Why does any of this matter?

Readers of NJ Education Report know that Asbury Park antics have statewide impact; Gov. Phil Murphy chose Repollet as his first Education Commissioner. Repollet, in turn, brought with him a specific strategy for artificially inflating student achievement and a practice that rewards personal bonds over competence: the 64 Floor and nepotism. (Repollet started the 64 Floor, he told the Senate Budget and Appropriations Committee, when he was principal of Carteret High School.) Repollet then exercised those tools at the state level and now in his new position as president of Kean University.

When will we have had enough? Can’t be soon enough for me.

Paulo Freire Charter School Closed By State, Even Though “Our