BOUIE: With 9 out of 10 Students Below Grade Level, Trenton Teachers Union Must ‘Stop the Foolishness’ 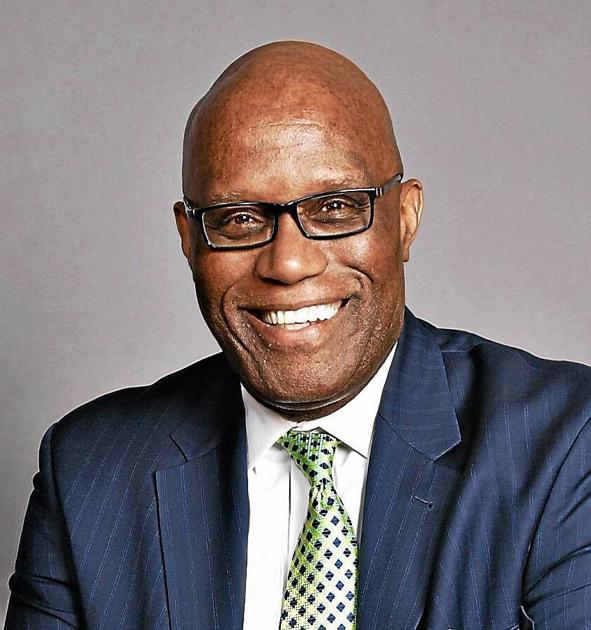 This is a guest editorial by Gene Bouie, long-time member of the Trenton Board of Education. It originally appeared in the Trentonian. For context, the Trenton School Board hired a new superintendent last week, its seventh in ten years.

Last week I was given the honor to serve another term on the Trenton School Board.

For two and half terms I held the role of President and I find it sad and interesting that in my tenure, we are on the sixth Superintendent.

At last night’s school board meeting it was more of the same. Being bad-mouth, lied on and bullied by TEA [Trenton Education Association] leadership. The Board was accused of not being able to hold on to Superintendents while the history of my tenure is that all but one Superintendent was run out of town directly or indirectly by the TEA leadership.

There were a number of bogus press conferences, votes of no-confidence in two former Superintendents, and even the bringing of a coffin into a school board meeting. At least two or three times a year the Board is asked to resign. (Our former Interim Superintendent was told in a public meeting by a TEA leader that she was going to do everything in her power to make his last 30 days a living Hell!) Not one Superintendent has been respected by the leadership of the TEA, nor has the leadership supported any of the district’s efforts.

But what is sadder, anytime the district has made any incremental progress there is no acknowledgement of the positive outcomes.

As recently as 2019, when the District was attempting to address the numerous challenges in the Special Education department by conducting a root cause analysis activity facilitated by the Quality Progress Team at ETS, the TEA leadership instructed their teachers not to participate.

And now, not only does the leadership of the TEA want to determine who the new Superintendent will be, but it has been revealed that over the past three years they have gone to the Mayor and asked that he not reappoint numerous Board members (including myself) that have been present and engaged in the business of the district.

How would you like it if the district overtly interfered in the election of your officers? I ask, what is it that you fear from these Board members? The Board has been respectful of TEA members and speak very highly of them at every turn, despite the unceasing attacks on a personal note, I requested to sit on the Board HR Committee, the Board Grievance Committee and the Board Negotiating Committee because my 45 years of management experience has taught me that employees deserve to be treated fairly and sometimes the lack of managerial experience of those in authority can be problematic.

In my roles on the committees, I have sided with the Association when I felt the evidence warranted its holding Administrators accountable and when the evidence did not support it, I sided with holding staff accountable. I am and will always be an advocate for the students that attend Trenton Public Schools; if that causes some discomfort, I make no apologies.

The district is far from perfect but I am proud of the work that has been accomplished during my tenure on the Board, through cooperation and collaboration of the teachers, school leadership and the Central Office. The following list does not completely detail all of our accomplishments.

What the free-release has clearly meant during my tenure is continuous harassment of the Board, the Superintendent, Central Office, School Leadership, and even their own members at times.

Can we just stop the foolishness; please stop. The distraction and dysfunction continue to jeopardize the success of the district, and thereby the students which we say we care about.

Driving better results should be the place where we come together. My prayer is that as we hire a new Superintendent, and add new Board members, we make a commitment to be more collaborative in our efforts.

An example of this collaboration is the amazing work the Teachers and Administrators have done in preparing for the launch of the Gifted and Talented Program for the upcoming school year.

Finally, it means we must work together to do what is best for the students knowing that sometimes we must respectfully agree to disagree.

Our cooperation and authentic collaboration will allow us to do better, so that our students can be better and more productive. “You Cannot Improve What You Do Not Measure”: Civil Rights