Court Upholds Newark Charter Expansions, Thwarting Attempt to ‘Kick Out Students From the Schools They Love’ 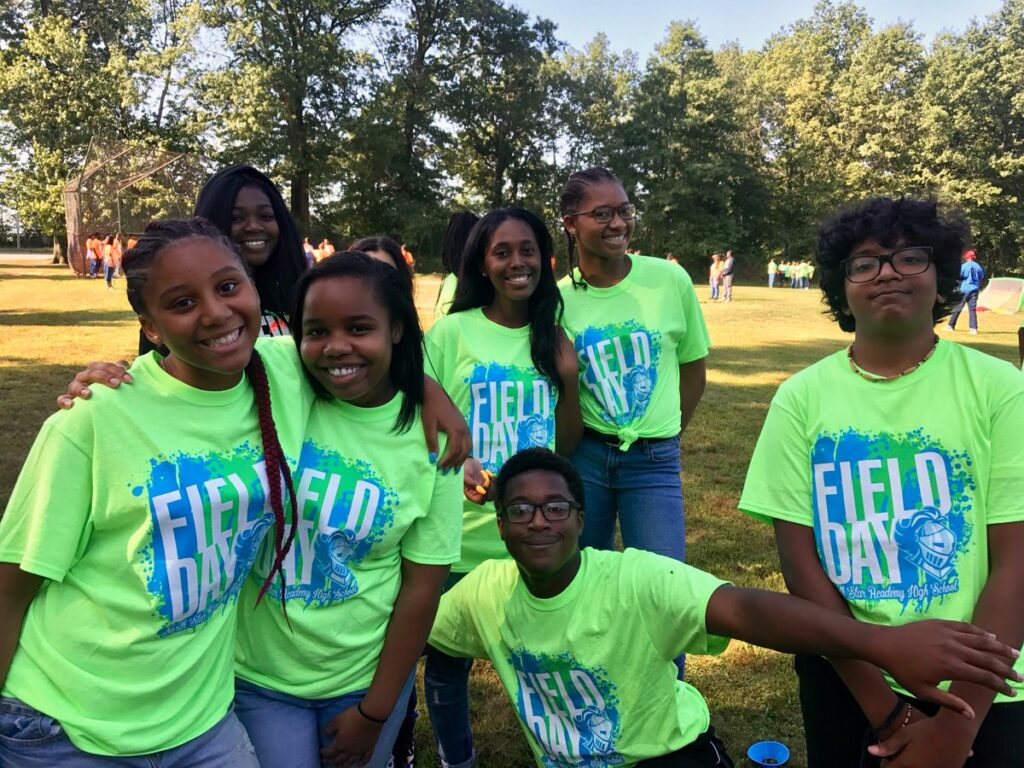 Today, the NJ State Supreme Court issued a ruling upholding the Commissioner of Education’s 2016 decisions to expand seven high-performing charter schools in Newark. This decision will allow thousands of children to remain enrolled in public charter schools that best meet their individual needs.

Both the New Jersey Public Charter Schools Association and New Jersey Children’s Foundation were granted Friend of the Court, or Amicus status by the State Supreme Court in the case.

“We applaud the State Supreme Court for this ruling,” said Harry Lee, President of the New Jersey Public Charter Schools Association. “Rather than kicking thousands of students out of the schools that they love, the Court recognizes what the Education Law Center fails to understand: public charter schools are an integral part of the education ecosystem in Newark and the continued expansion of Newark charters has improved the quality of the overall public education system in the city. With more than 8,000 Newark students currently sitting on charter school wait lists, we must listen to what families want which is more great public charter schools for their children.”

“Today’s decision is a victory for thousands of Newark families who have been seeking a quality school for their children. We applaud the Court for siding with families,” said Kyle Rosenkrans, Executive Director of the New Jersey Children’s Foundation.

“As a parent and advocate for families, I am grateful the Court has decided that children enrolled in public charter schools in Newark may continue to attend these high-quality public schools. Every parent wants to find the best school that they believe will meet their child’s academic and social emotional needs.  I am deeply disappointed at the Education Law Center’s attempt to take this right away from families and parents like me,” said Jasmine Morrison, a Newark charter parent and Director of Parent Engagement at the New Jersey Public Charter Schools Association.

In its ruling, the Court noted that Newark Public Schools (NPS) did not make a showing that the charter school expansions would cause fiscal harm and prevent the district from providing its students the “thorough and efficient” education that the State Constitution requires. Many districts have seen budgetary surpluses in recent years, including Newark, where revenue has increased by $200 million over the last five years.

“The data shows that the fiscal situation of NPS has actually improved with the growth of charter schools and it is clear that a rising tide lifts all boats. Traditional district and public charter are both improving educational outcomes and there is zero evidence that charter expansions are preventing NPS from providing a thorough and efficient education to its students,” said TJ Best, Director of Government Affairs at the Association

“The ELC’s argument that public charter schools exacerbate segregation in the public-school system is objectively false. We agree with the Court that the Commissioner should have a transparent process to evaluate the potential segregative impact of charter schools on districts of residence. We look forward to working with the New Jersey Department of Education to ensure a fair and objective standard of review,” said Lee.

This is a press release from the New Jersey Public Charter School Association. EL-MEKKI: We Have an Education Crisis in Our Hands and