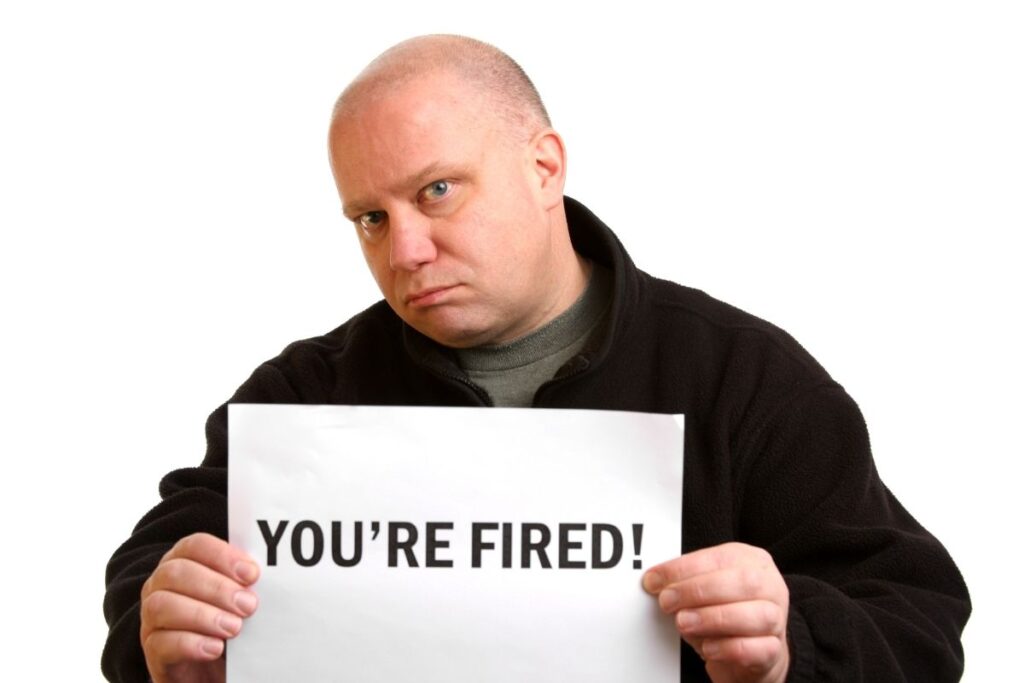 In an excellent piece of investigative journalism by Patrick Wall of Chalkbeat, “The pandemic set back student learning. Newark kept the data under wraps,” published in NJ Spotlight, Wall reports that Newark Superintendent Roger Leon is hiding the truth about student learning loss from parents and the public.  This is shameful.

Recall that Leon chose to accede to the Newark Teachers Union’s push for all-remote schooling, and Newark schools were closed for 13 months.  There is a defensible argument to be made that that was the right choice during the pandemic.  Polls showed that many Newark parents were reluctant to send their children back into school because of COVID fears.  But there is no excuse for hiding the facts about the consequences of this choice.  Parents and students have the right to a honest accounting of the learning loss that occurred so that the right remedial steps can be taken.

But rather than an honest accounting, Leon has tried to obscure the facts.  Wall reports that diagnostic tests administered in the fall showed that as many as 80-90% of 3rd and 4th graders would fail the state grade-level math tests.  But these test results were never provided to the public.  The district did provide the test data in an application for pandemic recovery funds, which acknowledged that “learning loss among our students in mathematics is one of the most significant challenges faced by schools in Newark.”   But the application was not made public either.  As Wall states, at two dozen public school board meetings, “district leaders have never given a detailed accounting of the pandemic’s toll on student learning.”

Worse still, previous Chalkbeat reporting revealed that despite the fact that the schools had “lost touch with many students,” the district reported “nearly perfect attendance.”  Shockingly, teachers were told to give passing grades to all students, even if they had failed to attend a single class or do any work.

The facts show that the Newark school district, led by Superintendent Leon, is actively trying to hide the truth about leaning loss from parents, students and the public.  This is educational malpractice and Newark parents should demand new leadership that would provide the truth about learning loss.  Leon appears to be trying to hide the negative consequences of his own decisions.  That may benefit him – as well as the Newark Teachers Union, which pushed so hard for all-remote learning – but it is demonstrably harming the students in the Newark school system.  This is simply unacceptable behavior from a a district’s top educator.

A Win for School Choice

Newark Advisory Board Votes for Quick State Turnaround on Accountability