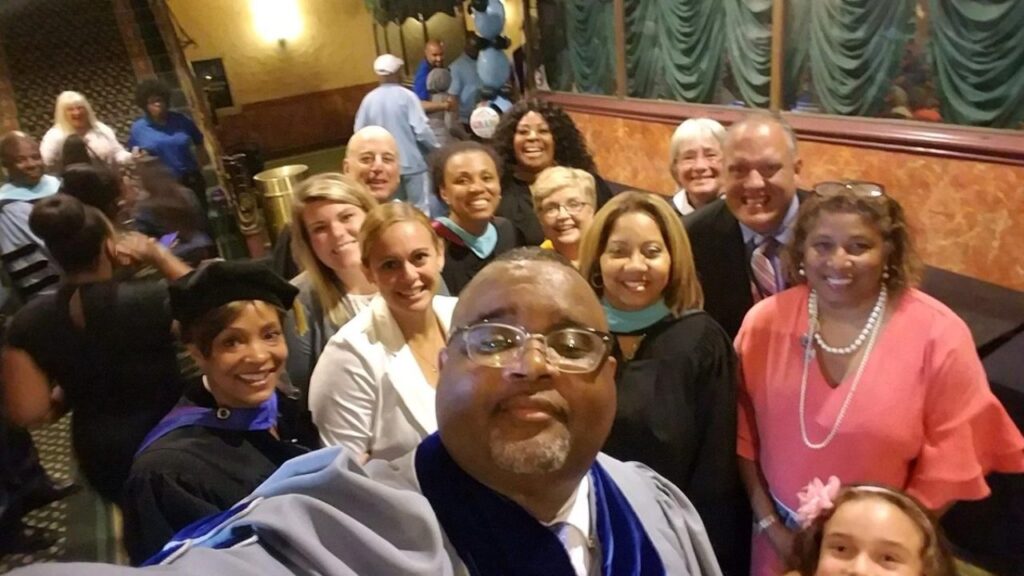 Last February I reported on various rumors about outgoing-Asbury Park Superintendent Sancha Gray’s next career move after her surprise resignation. One possibility, sources told me, was that she would follow current Kean University President Lamont Repollet, Gov. Phil Murphy’s former Education Commissioner, to a post at the Union County college. After all, it’s a pattern: when Repollet became superintendent at Asbury Park Schools District after a stint as principal at Carteret High School, he brought with him members of what Asbury Park staff members call the “Repollet Crew.” Gray is one of the anointed; she was Repollet’s assistant principal at Carteret.

But no one knew where Gray went after she resigned.

However, thanks to great sources, NJ Education Report can confirm that Repollet did indeed hire Gray for a position in the President’s Office at Kean University. No longer is her employment there a secret. Also, according to these sources, the job — whatever it is — was never formally posted, annoying Kean U. staffers.

It’s not for lack of trying. Sure, everyone has a right to privacy. But you know something’s off when you type her name into the Kean University’s search box and come up empty. In fact, there’s no record of her employment anywhere, unless you know the URL for Kean staff members, obtained for me by a brilliant Asbury Park sleuther. (Screenshot below.)

How eager is Gray to keep her new job secret?

Why should you care where an ex-superintendent works?

Here’s why: While grown-ups in Repollet’s circle benefit from perks (free trip to Ghana, anyone?) and above-market salaries based purely on nepotism and patronage, students redlined into Asbury Park district schools are cheated. Despite current funding levels of $33,476 per student per year, the highest amount in the district’s peer group, at Bradley Elementary School, 12% of students are meeting expectations in reading and none are meeting them in math. At Asbury Park High School, 11% of students meet expectations in 10th grade reading  and 15% meet them in Algebra 1 (both theoretically a requirement for a high school diploma). SAT scores are below an 8th grade level.

Yet Gray’s biography for a group that finds her speaking gigs says, “Sancha’s leadership continues to focus on creating a culture that fosters innovative practices as well as a comprehensive district literacy initiative – Pre-Kindergarten through Twelfth grade.”

Repollet’s bio on the Kean U. website says he raised Asbury Park’s high school graduation rate 30%; he did this through the 64 Floor scam that forbade teachers from failing students.

Both Lamont Repollet (current salary: $365,000 + perks and benefits) and Sancha Gray (compensation unknown) have landed on their feet.  Asbury Park students and families? Not so much.

NJEA Response to Christie on Longer School Days: Show us Is COVID-19 Teaching Us Anything at All Outside of Washing

Emo Philips: ” I was walking home one night and