Asbury Park Update: ‘People Are Leaving in Droves’ Except for ‘New’ Arrivals 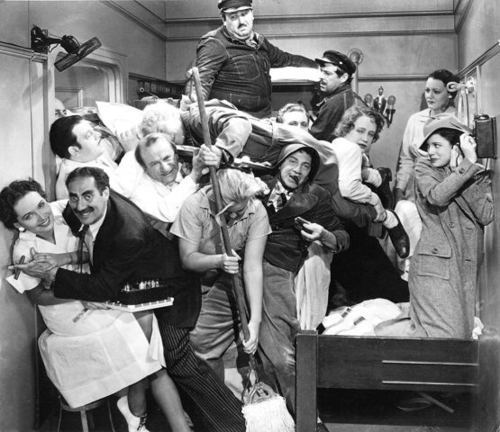 The Asbury Park Public Schools District has a problem. Is it shrinking enrollment? No. Is it the teachers who say, “I would send my kid here over my dead body?” No. Is it the suspension of the district Athletic Director and three coaches three weeks ago? No. (More on that below.) Is it the cost per pupil of $33,476 a year? No. Is it the fact that a highly-placed staff member told me “people are leaving here in droves”? (More on that below too, and no.)

The problem is that leaders of Asbury Park appear to think there aren’t enough people in the Central Office, despite the district winning the prize for the lowest ratio  of students to administrators among all comparable districts, one of the highest median salaries ($147K), and a steadily-shrinking enrollment of students as families –particularly Black ones–flee to nearby districts like Neptune and local public charter schools. (Currently 9th-12th grade high school enrollment is about 400 students.)

There is a new job description because Asbury Park didn’t use to have a top-level administrative position restricted to personnel matters. In fact, when Adams was promoted from Assistant Principal of the Middle School to the central office position of Director of Planning, Research and Assessment, he oversaw human resources. (The district doesn’t need a principal of a middle school anymore; due to falling enrollment, 7th and 8th graders now attend Asbury Park High School.)

Word on the street is that, despite the (required) public job posting, Adams will select Perry Medina for the new position, bumping him up from principal of Dr. Martin Luther King Jr. Upper Elementary School.

In other news, Athletic Director Mark Gerbino and three other coaches are still suspended from the district. As NJER reported last month, head football coach Nick Famularo was found partially clothed and inebriated with a woman (not a student) on the football field so he was suspended, along with two other coaches who were not on the field. So was Gerbino, the district staff’s first choice for superintendent. There’s apparently an “internal investigation” but it’s been a month since Asbury Park students have had the oversight of an Athletic Director. A source told me, “I’ve never seen an investigation go on so long.” The reason for the length, other sources say, is Adams is trying to build up a case to oust Gerbino out of spite.

If Adams succeeds in booting Gerbino from the Athletic Director spot, tenure rules would entitle him to a job in the district as a principal, his previous post. So that’s perfect: Perry Medina becomes Director of Human Resources and Gerbino takes over as principal of Dr. Martin Luther King Jr. Upper Elementary School.

An elegant solution for everyone except for students and families who endure yet another disruption from the dysfunction that is Asbury Park.

Why Don’t Camden Kids Have Textbooks?