‘Do Something About It!’ Outraged Parents and Students Denounce District’s Racist Culture at School Board Meeting 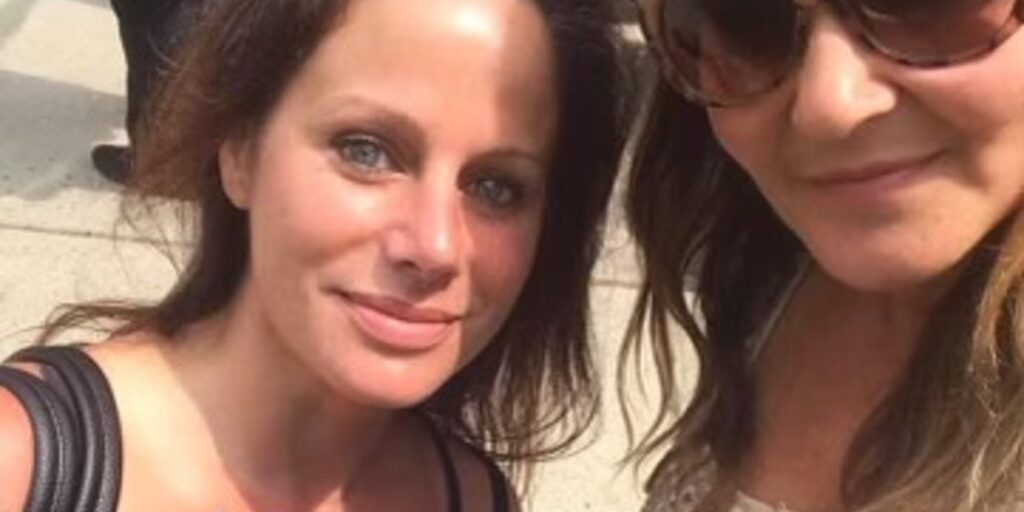 According to parents and students, racism is alive and well at Central Regional School DIstrict in Ocean County where 70% of students are white and 6% are Black. Now a series of racist social media posts by school board member Heather Koenig has gotten the attention of district higher-ups and  other school board members after parents and students demanded cultural and systemic change at last Thursday’s school board meeting. Koenig won election last November, along with her running mate Merissa Borawski, on a “Supporting Parental Choice” slate.

For those playing catch-up, over the past several weeks Koenig posted blatantly racist rants on Facebook and Instagram. (See images here.) One, for example, showed photos of a white soldier and a Black NBA player with the following caption: “Took a grenade to save lives, no press during recovery” and “Took drugs at a whorehouse to get high, press updates every hour of his recovery.” Underneath it says, “Stop making stupid people famous.” (Comments on the post included, “it’s not racist, it’s funny” and “if you get offended by someone singing n— in a song and thinking it’s racist you’re a f—ing p—y,” “teens used to lie about their age to get into the war, yall p— now get offended when heads say f—t, r——d, or n— like stfu” with a laughing and crying emoji. On the bottom it read “Facts this Generation is so sensitive.”)

Parent Barry G. Kearney, who has two sons, 7th and 8th graders in the district, told NJ Ed Report the community showed up “in masses” at last Thursday’s board meeting because they were “outraged.” Some demanded that Koenig and Borowski resign and that the district create a concrete plan to address the toxic school culture. Parker Miller, a junior at Central Regional High School, recalled how she was accused of “inciting violence” and suspended from school after she showed some board members racist posts by Borowski’s son, who is widely known as a bully. When Parker returned to school,  “a student sitting next to her in class posted a picture of her to Snapchat with the caption ‘f–k ni—ers.’” “Hate is a virus worse than COVID,” Parker told the Board. “I, along with countless other peers, are looking for action now.” Other students concurred that they’d been the subject of bullying from Borowski’s son yet when they brought racist remarks to the attention of administrators, they were ignored.

Parent Ebony Rivera, a teacher in Lakewood who is a mother of a Central Regional student, said her son constantly deals with microaggressions, including comments saying he was acting like he had “a noose around his neck,” which was met with a shocked response from the audience. An American-Asian student said she was taunted by students asking if she eats dogs or cats. Another Black student said he was called a “slave” and a “monkey.”

“Students can’t reach their full academic potential if they don’t feel safe and supported at their school,” said Bahiyyah Abdullah, president of the Toms River chapter of the NAACP. She urged the district to take disciplinary action against Koenig. “What are we actually doing for these racist students?” asked Brandon Jones, who said he left Central Regional to attend vocational school after being taunted repeatedly in middle school here. “It keeps continuing.”

Several Black students shared their experiences as well. One said that their class president said that racism does not exist in the school. Another said she was made to pretend to pick cotton during class in Black History Month in elementary school. One said she was called the n-word at age 9. “It’s tiring, every single day,” a student said. Many others shared similar experiences.

Kearney says that a long-time teacher at Central Regional, Willie Jacobs, has been bullied by Koenig and Borowski, whose campaign platform included anti-union and anti-vaccination sentiments. Jacobs has been speaking up about what he calls Central’s “long history of race problems.” “I feel like I can’t go back to work tomorrow,” said Jacobs, who remarked that Koenig’s posts made him cry. “What do I say to my daughter, my son, my students?”

The Central Regional School Board has filed ethics charges against Koenig and Borowski, who were absent from Thursday’s meeting. Both errant Board members are scheduled to attend diversity training in July. Superintendent Triantafillos Parlapanides told the audience that Koenig and Borowski’s actions don’t reflect the full Board. One attendee shouted, “Then do something about it!” Parlapanides also said the district had formed an equity committee. The school board passed a new social media policy that disallows member from posting anything considered “detrimental” to the district or anything that could violate the School Ethics Act. The Board also added a student representative to attend board meetings.

Some Central Regional parents and voters are contemplating a referendum to recall Koenig and Borowski.

“We Will Live By Choice and Not By Chance!”