EL-MEKKI: We Have an Education Crisis in Our Hands and Curtailing the Charter Schools Program Is No Way to Fix It 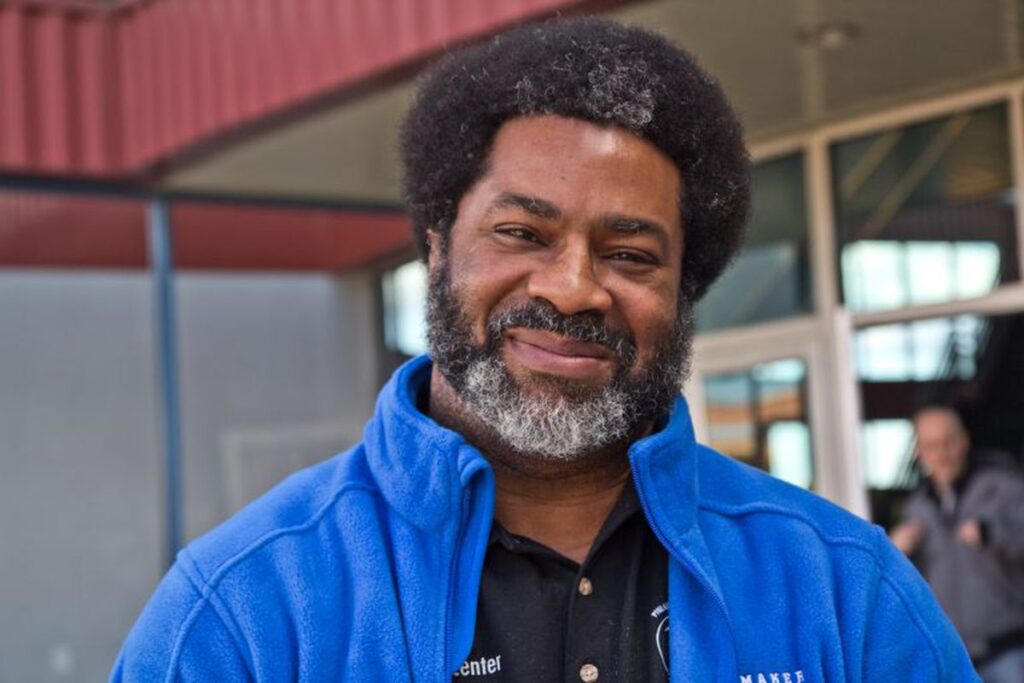 Sharif El-Mekki is the founder and CEO of the Center for Black Educator Development. He is a former principal of Mastery Charter School–Shoemaker Campus and from 2013-2015 one of three principal ambassador fellows working on issues of education policy and practice with U.S. Department of Education under Secretary Arne Duncan.

The recent announcement by the US Department of Education to propose radical changes to the process by which charter schools must follow to open new schools is a dismal reminder of our education system’s entrenchment of the status quo.

The current education crisis is real. Children of color have been ill-served for decades, and yet the very leaders who claim to fight for the interests of these underserved populations turn a blind eye when an ax is taken to educational opportunity.

Worse, President Biden and Secretary Cardona who have voiced their commitment to educational equity, are now the ones wielding that very weapon.

By putting onerous and unjust restrictions on charters, the Biden administration is proving that it’s willing to put the special interests of the powerful few ahead of the basic rights of the powerless many.

While families are struggling with the rising costs of gas and food, trying to get their children back on track in school, and celebrating a Black woman finally seated on the U.S. Supreme Court, the Biden administration tried to sneak one by them. Announcing the rules on March 14, the Department of Education provided just 30 days for a comment period, rather than 60. These are rules that will impact their child’s livelihood, their child’s potential to access a high-quality education, their child’s future. You can almost picture the special interests and their high-paid lobbyists yukking it up in the back of a fancy restaurant in D.C.

I’ve made it my life’s mission to address educational inequities to improve academic and social outcomes for all students—whether that’s through advancing educator diversity, elevating the voices that are far too often shut out of the conversation around education, or shining a light on the injustices that plague communities across the country.

And that’s why I must speak out about these proposed rules changes that are explicitly intended to sabotage charter school development and curb the innovation that can take place in these schools to inspire children and change the trajectory of their lives.

As a former principal of a charter school, I can attest to the exceptional ambience of learning, and support what the charter school model cultivates to educate and prepare kids who were not adequately served by their assigned public school. There is more freedom to experiment and there is more opportunity to reimagine curriculum. The Biden administration should be doing everything in its power to support Black, Brown, Indigenous communities to start and lead more schools that center the experiences, aspirations, and cultures of their children.

In fact, one study found that between 2005-2017, the average gains by 4th- and 8th-grade charter students were almost twice as large as those by students in district schools. That’s a difference of a half-year’s worth of learning. The greatest gains at charters, relative to district schools, are for populations that include African Americans and those from households in the lowest quartile of the socioeconomic distribution.

Another study, specifically looking at outcomes in New York City, found Black charter students experience greater annual progress compared to their traditional public school peers in both reading and math– translating to 23 additional days of learning in reading and 57 days in math.

That’s a path towards accelerating student achievement, towards educational equity.

For the last four years, I’ve led The Center for Black Educator Development to dramatically increase the number of Black educators in classrooms. In this role, I work alongside district and charter school leaders to enhance culturally-responsive, affirming and sustaining early-literacy curriculum and educator-apprenticeship programs. I have the privilege to work with students and teachers who are changing mindsets and expanding opportunity because they are empowered to leverage the full benefits of a quality education and give back by teaching young students desperate for Black aspirational figures leading their classrooms.

I have been fortunate to witness what I believe are seismic educational miracles taking place every single day inside charter schools. Students who society earmarked for a life of poverty are beating the odds and the barriers. Students who never envisioned themselves even graduating high school are performing exceptionally well at Ivy League and HBCU schools. Students who were on track for society’s school to prison pipeline are instead leaders of and in their communities.

We should want to scale these outcomes, not curtail them. Isn’t that why so many of us in the Black community supported President Biden? Wasn’t he supposed to look out for our rights? Those who helped deliver the presidential election shouldn’t now be ignored when they are looking for opportunities for their children and grandchildren.

The Biden administration should make good on its promise to serve vulnerable populations and advance education equity. These proposed rules do neither. Throw them aside and start engaging with the very families who are desperate for solutions.

Many people claim they are working toward equity but they also have no idea what it actually looks like in execution. Our teachers’ unions don’t look like the children who are primarily served in public schools, so their outsized influence on an issue that disproportionately affects Black/Brown/Indigenous communities is what we should be avoiding as we move forward – if the administration is actually serious about educational equity.

(This was originallly published at Philly’s 7th Ward.) If You’re A Rich White Kid in NJ, Don’t Sweat

QOD: White Progressives Should Be Allies in MLK’s Fight for

From the Department of Baby Steps