Asbury Park Teachers: ‘Our Administrators Are Breaking the Law!’ 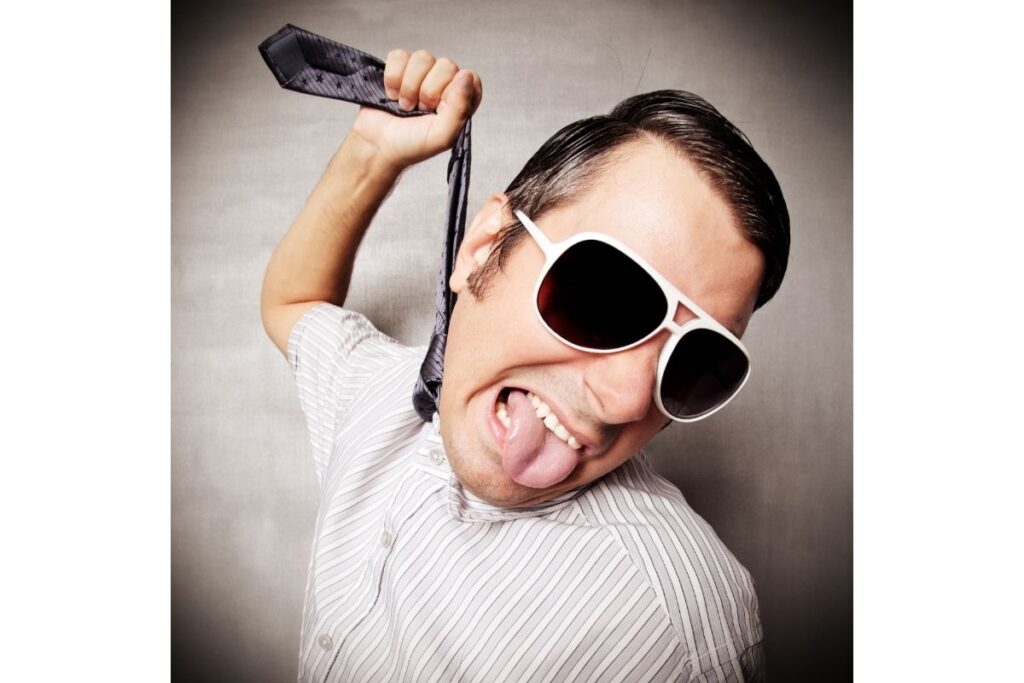 Three months ago NJ Education Report released a copy of a letter from Asbury Park Education Association President John Napolitani that he’d sent to all members of his local union. In that letter he itemizes the litany of violations by his supervisor during his observation and subsequent evaluation; he responds to each criticism with factual evidence. From the NJER piece:

Napolitani has been teaching for 23 years and in the letter below he says he has always received ratings of either “Effective” or ‘Highly Effective.’ This time, for the first time ever, he was rated ‘Partially Ineffective,’ a big blot on his record that comes with repercussions like corrective action plans (“Educational Support Tools” in DOE parlance), a potential year-end evaluation of ‘Partially Proficient,’ and, eventually even loss of tenure.

Apparently he’s not the only one subjected to retaliatory and/or flawed evaluations.

NJ Ed Report just received a letter written by a group of current and recently-retired staff members (who wish to remain anonymous) and their experiences with inexperienced, ignorant supervisors during evalutions. Here is the information from the letter a few explanatory notes and divided into categories.

“As far as teachers being observed, some teachers have had two administrators during their observations. What is the need for two observers? If, as an administrator, you can’t observe a teacher in 40 minutes and complete the [Charlotte Danielson “Framework for Teaching] model, then you should not be an administrator.”

Why Are Administrators Unable to Complete the Danielson rubric?

“Well, that’s because some administrators aren’t properly or completely trained in the Danielson Model. At least that’s what Kimmy Taylor, Supervisor of Instruction for the Upper Elementary School, told staff at their [Professional Development session] in February. She said, and I quote, “I’m still not fully trained.” Another Supervisor of Instruction, Sharlene Pinot, whose primary focus is special education, was hired in June and she has told teachers that she has not been trained in the Danielson Model. Yet these two administrators have been observing teachers since the school year started. Pinto’s previous job was as a [Learning Disabilities Teaching Consultant] and not in a supervisory role. Sometimes she walks in o an observation with another administrator and sometimes she is by herself during a teacher observation.”

What Are the Consequences of Untrained Evaluators?

“Some teachers who have been observed by two administrators have then been put on an Evaluation Systems Tool [a corrective action plan for teachers who are rated “Partially Effective” or “Ineffective” that can lead to loss of tenure]. Some of these second administrators aren’t even supervisors for that subject. For example, a special education inclusion teacher was teaching a math lesson and the evaluators were the Special Education Supervisor and the Supervisor of Science–no one certified in math instruction.”

Napolitani’s Flawed Evaluation Was Not an Isolated Incident:

“As far as the teachers are concerned, some teachers also have not been trained in the subject or the program that they are teaching and are then being observed and not meeting the 2.65 minimum score [on the Danielson rubric]. John Napilatano is a prime example. He was observed by Instructional Supervisor Kimmy Taylor and the building principal, Perry Medina. He was given a failing score and put on an Evaluation Systems Tool (EST).  He was observed again and did not pass again. Mind you, he had yet to be trained in the Reading Intervention program that he is using. The positive is that his kids are making progress and increasing their lexile [reading] levels.”

“This is not the first time this has happened. Special education teachers are being put in EST’s by their supervisor, Sharlene Pinto. She has been very inconsistent with her observations. She either goes in and observe by herself or with another supervisor. Is it because we are looking for things that one observer cannot see and score low if alone? Are they looking to disrupt the teacher and the class by having multiple supervisors coming into the class to observe? Just like they do for walk-throughs? How about the typical 5-7 people including the Superintendent [Rashawn Adams], who I guess has nothing else to do, who walk into a class and disrupt the learning process?”

“And the cherry on top of all this is that when teachers ask their supervisors to come in to model a lesson on what they should be doing in class that warranted a mark of a 1 [“Ineffective”] or 2 [“Partially Effective”] on the observations, the response they get is, ‘I don’t do that!’ Kimmy Taylor told teachers, “That’s what I pay Jackie and Hope for.” She was referring to  the Upper Elementary’s Instructional Coach and Reading Coach. That would be great if they weren’t constantly covering classes and had time to actually help the teachers and students. Also, Sharlene Pinto has also told special education teachers that she will not conduct a model lesson.”

Supervisors Disregard IEP’s, Which Is Illegal, and Fail to Follow the Statutory Evaluation Process

“Supervisors have come into classes to observe, disregarded the teachers’ rebuttal because of lack of trainings, and–my favorite—refused to allow teachers to abide by the students’ IEP [Individualized Education Plan]. THIS IS BREAKING THE LAW. But it’s a common occurrence in Asbury Park Public Schools.”

“This happened several years ago to a middle school teacher who was observed by Janet Kroposki, another Supervisor of Instruction, who came in from Kean University as a supervisor. Kroposki observed a teacher in the middle school who was eventually put on an EST because the special education teacher was out and there was no substitute for several months. The teacher, who was not certified in special education, had several classified students, including one who was autistic. Kroposki gave the teacher a ridiculously low score and the teacher had to go through the rebuttal process. The teacher asked her to come back another time for a second evaluation, which she refused to do. Then the teacher let her know the district was breaking the law and that he was not certified to teach an autistic child. Kroposki refused to change any of the scoring based on the teacher’s rebuttal.”

“So [Kroposki] knew the district was breaking the law by not following the students’ IEP and still refused to do anything. There was no special education put in that class until the assigned teacher returned from leave.”

“Some teachers are also being told by supervisors that they are not allowed to give 3s [‘Effective’] to teachers on their observations. Ironically, one staff member, the Instructional Coach at the Bradley school, whom I have been told doesn’t do much of any coaching or even cover classes, received a 3.8 from Instructional Supervisor Kimmy Taylor.”

“Janet Kroposki has the [English as a Second Language] teachers doing her job. There are days where the ESL students don’t get services, (pulled  out for reading or math) because they have been given something else to do by her.”

“And that is because you were either never a teacher in a classroom or you don’t know the program and would look incompetent, as we all know you to be!” Voices From the Parent Summit: An Interview with Jabbar Wilkins. Guest Post: Does the Murphy Administration “Have the Courage” to