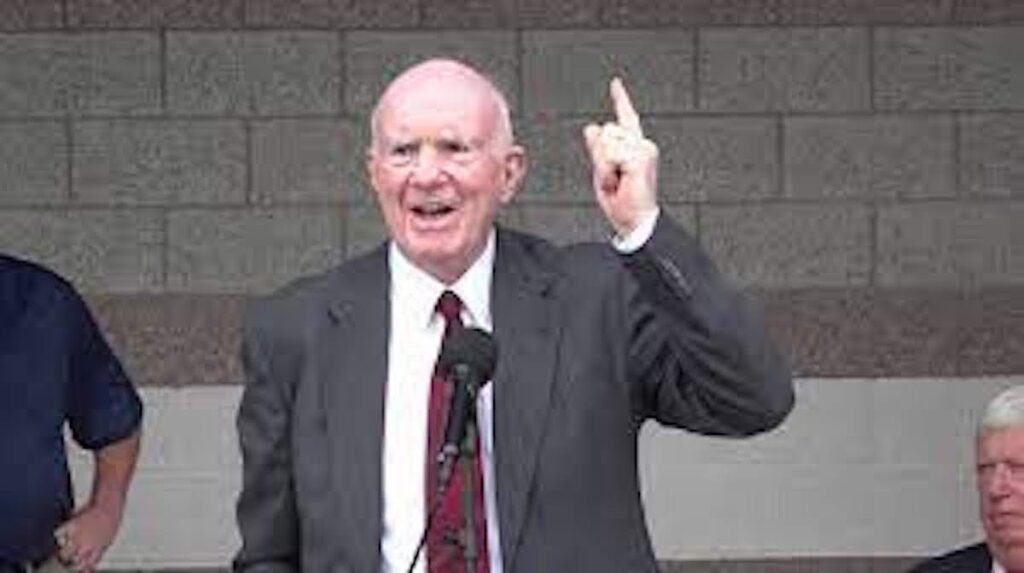 The top job in a school district is no easy lift. Superintendents are essentially CEO’s of businesses beset by labor union politics, budget problems, angry parents, and tantruming children, beholden to a wide variety of stakeholders, and on call 24/7. In New Jersey, where local property taxes, at least in wealthier districts, comprise the bulk of revenue, they’re often targets of whole communities. So they deserve fair compensation, for sure, but how much is enough?

This quandary has rumbled the Garden State, especially when, in 2010, then-Governor Chris Christie set a superintendent salary cap  of $150K per year to $175K (depending on district size, with exceptions for Abbott/SDA districts, county districts, and those with enrollment over 10,000). As a result, some superintendents started fleeing to greener pastures in New York and Pennsylvania. South Orange-Maplewood Superintendent Brian Osbourne’s resignation made the Wall Street Journal when he left his district and his $167,500 (capped) salary to take up a new post in New Rochelle, NY for an uncapped $265,000 a year.

After the cap was overturned by Gov. Murphy in 2019, school boards immediately started raising salaries, mostly by converting annual “merit bonuses” (a way of bypassing the cap) to pensionable income. For instance, Demarest’s superintendent Michael Fox saw his salary go from $154K in 2018 to $228K in 2021, a 48.4% increase.

Here are the salaries of the 25 most highly-paid superintendents in New Jersey, courtesy of nj.com: COMMENTARY: I’m No DeVos Fan, but the New York Times’s