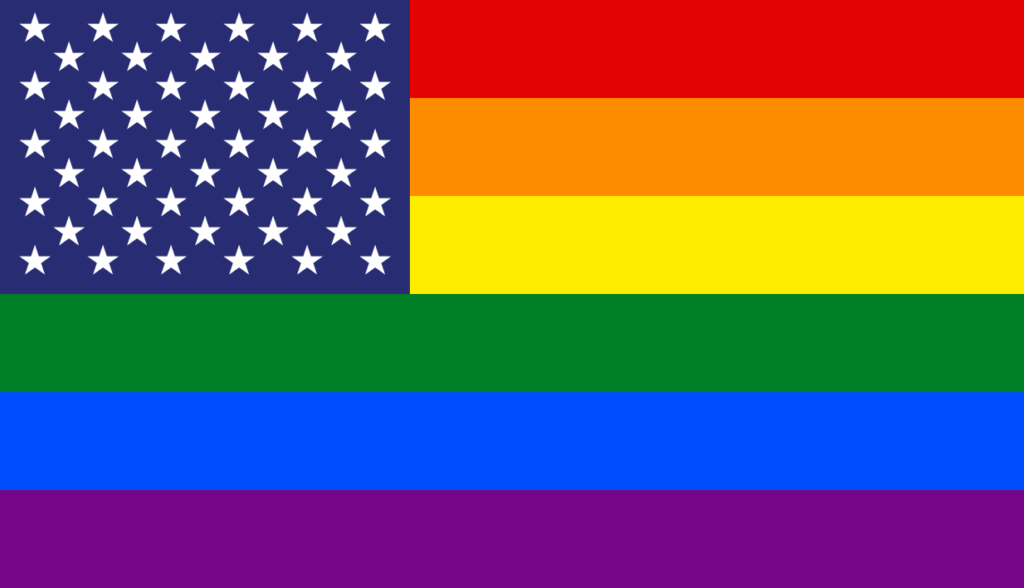 This is a petition, currently with more than 4,000 signatures, that calls upon Ocean City Public Schools to welcome LGBTQ+ students, especially in light of a recent rally where a religious leader urged participants to shun the queer community. You can sign the petition here.

On Thursday, Sept. 8, about 100 community members rallied in Mark Soifer Park with one message: LGBTQ students in Ocean City aren’t welcome. According to them, any mention of LGBTQ people’s existence in schools is “indoctrination” and “sexualization.” To them, gay & trans people and students are dangerous, ugly, wrong. Further, the rally’s prime speaker, Pastor Gregory Quinlan, made it clear that they believe homosexuality is not only a choice, but unnatural and dangerous. At one point, Quinlan asked the crowd, “Do you see LGBTQIA-XYZ anywhere in [the Bible]?”, to which the crowd yelled, “No”. They then rallied around 3 equally dangerous Board candidates with the same belief, with the speaker saying, “it was Adam and Eve, not Adam and Steve in Eden”. Bluntly, they believe gay & trans people, students should be shunned from our schools and Ocean City itself.

Enough. As a community, Ocean City must come together and unequivocally declare QUEER KIDS BELONG HERE. Again, QUEER KIDS BELONG HERE. We deserve recognition – we deserve, and are entitled to, a spot in Ocean City. Our plentiful history deserves to be taught in our classes, and our health needs deserve to be acknowledged in health classes. Anything less is a refusal of our humanity, of our dignity as people. This is not the 1950’s. LGBTQ people and students are here, we’re proud, and we’re going nowhere.

Those who attended the rally on Thursday have been spreading blatantly dangerous and false notions about the Queer community. Whether intentionally or not, they are seeking higher suicide rates among LGBT students. They are seeking to shun us from society. They are seeking to turn back the clock to a time when gay & trans people were subjugated under the same “pedophile”, or “groomer” charge. It’s bullshit.

Please sign this petition to send a clear message to the Ocean City schools, to our community members, and to every student that QUEER KIDS BELONG HERE.