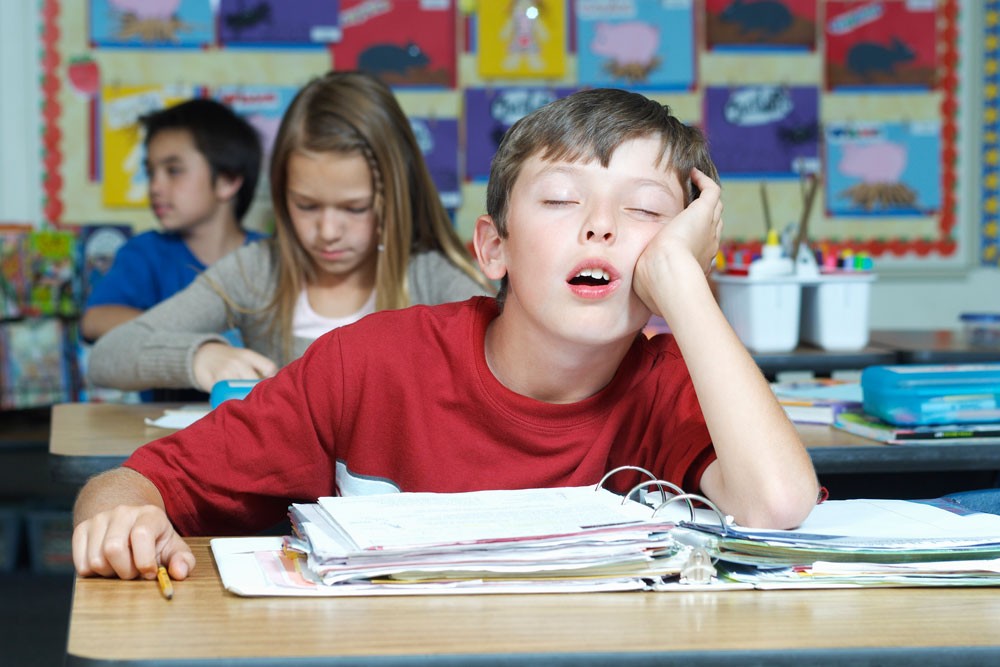 At yesterday’s State Board of Education monthly public meeting, the 64 Floor legacy of Gov. Murphy’s former commissioner Lamont Repollet was front and center. At issue was a discussion about a simple phrase repeated amid the torrent of verbiage that comprises “Chapter 9,” a section of regulations up for board approval  that covers (stay with me here) “the applicable definitions for preparation, licensure, and professional development for educators.” In this section the phrase “equitable and excellent outcomes for all students” occurs multiple times.

During the public session Vice President Andrew Mulvihill  spoke about Repollet’s 64 Floor which informed the current Kean University president’s tenure as head of the Murphy Administration’s Education Department and continues to inform his successor’s Angelica Allen-McMillan’s leadership.  Mulvihill was troubled in particular by Chapter 9’s emphasis on “equitable outcomes,” which implies that that New Jersey’s K-12 education system is only “fair”  if every child is able to perform at the exact same level of proficiency, not as educational equity is traditionally understood, giving all students the supports and resources they need to level the playing field. The current draft, which the Board will approve next month, echoes Repollet’s “philosophy” of an ideal state education system that he explained in May 2021 during a Senate Budget and Appropriations Committee hearing. There he justified to legislators his practice (first in Carteret and Asbury Park, where he worked before Murphy appointed him Commissioner) of decreeing that no teacher can give a student a grade lower than a 64. This, he explained, is a way of protecting students because teachers “weaponize grades” in a “power-hungry” attempt to punish students whom they dislike. (His implication was this happens more often to Black students.) At that hearing he asked, “what message as educators are we sending to our kids if we tell them we have to be perfect? That’s not the lens through which I see education. I see education a little differently, right? So we have to make sure our grading systems are fair and equitable.”

The 64 Floor has become the Murphy Administration’s educational North Star. New Jersey parents and students have seen it on display through attempts to lower academic standards as well as the State DOE’s new definition of a high school diploma that now signifies  “high school graduation-ready,” not college/career-ready. Senator Teresa Ruiz was prescient when she said last January, “It just seems we continue to move away from getting a true determination of where we stand as a school system.”

Mulvihill has many misgivings about this approach, which he expressed at last month’s meeting too. I called him this morning  to ask him why. After all, don’t we want all New Jersey students to have academic success?

He told me he’s all for equitable opportunity, pointing out that he has been a relentless advocate for, as an example, expansions of high-performing public charter schools that offer low-income urban students in New Jersey the best chances for academic success. But “equitable and excellent outcomes for all students,” the phrase used in Chapter 9, is a different beast entirely. How can a State Board mandate that all students achieve academic proficiency at the same level? Mulvihill says this goal (which he calls “nefarious”) lowers standards for all students in order to pretend that New Jersey is an “educational utopia”  where every child, regardless of disability, income level, and family structure, is an “A” student.

(Irony alert: In its efforts to promote “equity,” the State Board is in danger of being complicit with the Murphy Administration’s efforts to camouflage the vast inequities in our state education system.)

I am an ardent believer in equity. But equity doesn’t mean every student has the same academic outcomes—how is such a goal possible unless we eradicate all standards for proficiency? Who does that help? Certainly not the students whom I see as my primary constituency, those stuck in failing schools in Irvington and Newark. That’s not only unrealistic, it’s illiberal, an attempt to create the pretense of universal success that, in the end, undermines academic growth. How is this wise public policy? Education on the Ballot News State

From Murphy to McAuliffe: How Badly Did School Closures Hurt Guest Post: Lakewood Public Schools District is “A Shell of