What Is the Cost of the Murphy’s Administration’s Decision to Conceal Data on Student Learning Loss? 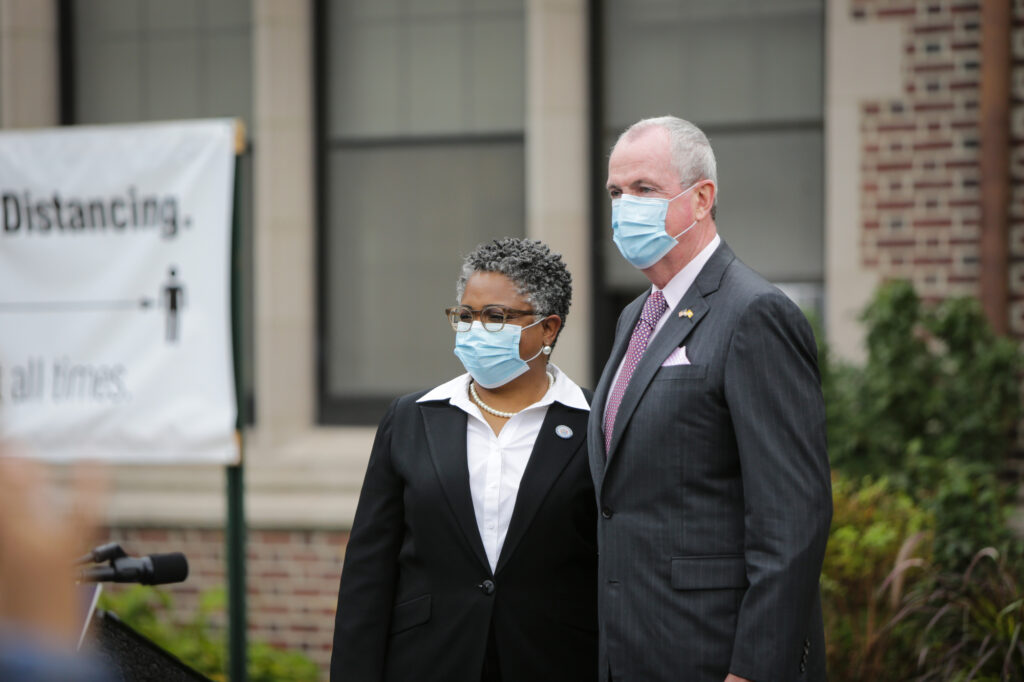 This is extraordinarily delayed.

That’s Senate Majority Leader Teresa Ruiz on the state Department of Education’s decision to delay releasing outcomes on last spring’s standardized test scores. As Tina Kelley at the Star-Ledger points out today, “New Jersey is one of three states yet to release statewide standardized test results from last spring, and legislators, the head of the state Board of Education, and education advocates are asking why.”

[Note: Yesterday morning New Jersey was one of three states that hadn’t released student outcomes on last spring’s tests. Now we’re one of two: Pennsylvania released theirs late yesterday so now it’s just us and Vermont.]

To address the Murphy Administration’s refusal to be transparent with the public, the article explains, “In an education summit via zoom planned for Wednesday evening, New Jersey Senate Majority Leader Teresa Ruiz (D-Essex), New Jersey State Sen. Vin Gopal (D-Monmouth), and various education advocates will discuss the importance of releasing statewide results for the New Jersey Student Learning Assessment (NJSLA). They’re citing the need to understand ‘the significant learning loss that has severely affected every classroom in New Jersey since the first outbreak of COVID.’”

The summit is jointly hosted by JerseyCAN and the Urban League of Essex County. “We are now almost halfway through the school year,” JerseyCAN’s Executive Director Paula White told the Ledger, “and parents and education officials at the local level are still not being provided with basic information about statewide outcomes that could help strategize and inform.”

Of course we already have some clues about how far behind our kids are. The results from last spring’s highly-regarded National Assessment for Educational Progress tests (NAEP) showed NJ eighth-graders dropping 11 points in math, the third largest drop in the country; a widening of proficiency gaps between white and Black students; and a drop in rank for NJ compared to other states. For instance, in 2019 (the last time NAEP administered tests to representative groups of students from every state), only four states had higher math proficiency scores for 4th graders than NJ but now nine states do.

So what’s the hold-up? Why, despite repeated pleas from the State Board of Education, is Allen-McMillan maintaining her cone of silence?

One possibility is the DOE’s basic incompetence and inability to staff up properly. But more likely it’s just politics: Given the state teacher union’s iron grip around the neck of the Murphy Administration, especially the Education Department, it’s discomforting to share data that contradicts NJEA’s claim that NJ schools are #1 in the country.  But what is the cost of that political stance? Again, Sen. Ruiz: “You cannot come up with a unified approach otherwise. With the data, we can really fine tune it, where we can most be impactful with this once-in-a-lifetime funding  [$2.8 billion in federal Covid aid] that we’re getting.”

Indeed, the DOE has failed to come up with a uniformed approach. Districts are on their own. That’s how we like it in New Jersey, right?

Except when an educational emergency requires strong, smart leadership informed by real-time data that carefully allocates a one-time-only cash infusion to help kids catch up. Allen-McMillan’s promised presentation on last spring’s test scores at the Dec. 7th State Board of Education meeting is too little too late. The true cost of the DOE’s decision to hide information from the public will be borne by NJ students and their families. New Study: Almost 40% of Parents Have Disenrolled Their Children

Standing Up the NJEA