Wake Up For Wednesday’s State Board of Education Meeting: Test Scores and Gender Identity 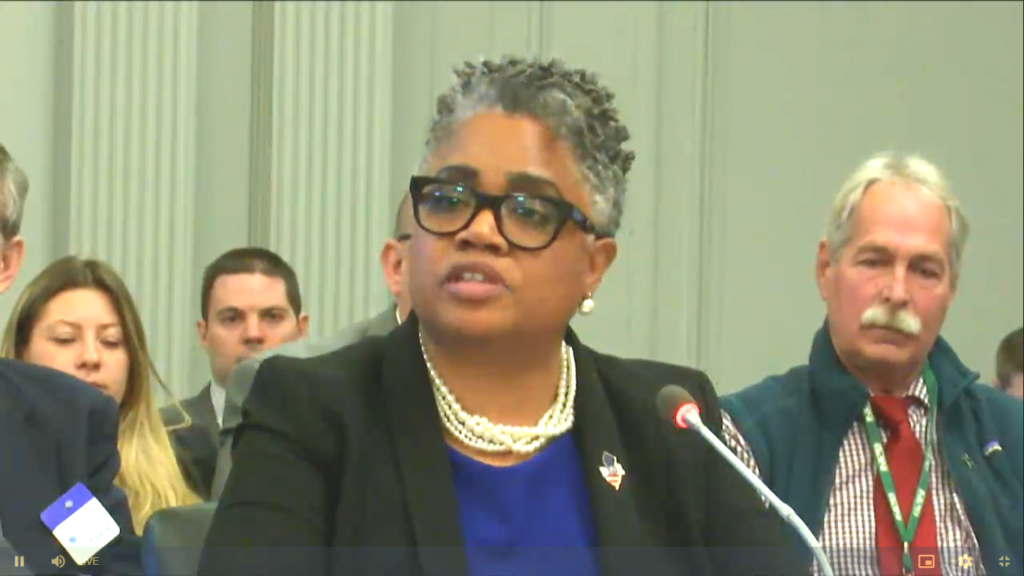 On Wednesday at 10am, the New Jersey Department of Education will finally share results with the State Board (and the public, who can join here) from last spring’s state standardized assessments, joining 49 other states in the nation.

But that’s not the only item on the agenda, nor  is this data the DOE’s primary focus. Instead, the State Board will review, among other things, proposed changes to  Chapter 7, a set of regulations called “Managing for Equality and Equity in Education.”

I think this shows a warped sense of priorities within the Murphy Administration.

Now certainly the State Board needs to adhere to the mandated schedule of reviewing regulations. Yet we just witnessed NJ education leaders pounding home the urgency for the DOE to lead a statewide strategy to combat learning loss, including an embrace of carefully-unpacked data on student proficiency levels. (Senate Majority Leader Teresa Ruiz: “When someone stands up and says New Jersey schools are #1 I have an immediate reaction to vomit because I know that’s not true.”)

And what are top staff at the DOE doing? Ensuring its published material adheres strictly to an overly-woke agenda that privileges politically-correct verbiage over student needs.

Here are three examples of warped priorities that will come up during Wednesday’s meeting:

‘Achievement gap’ has a student-focused, deficit-based orientation that has a negative connotation in the education field. As discussed below, the Department proposes throughout the chapter to replace this term with ‘opportunity gap,” an asset-based term that is oriented toward equitable educational opportunities that are regulated by this chapter.

Well that fixes everything! The current 33-point gap in reading (according to NAEP results) between white and Black fourth-graders is no longer based on achievement but on opportunity! And that gap magically closes when school districts eliminate “prejudice and other forms of discrimination”! I’m sure that information is of great comfort for Black parents, disproportionately trapped in NJ’s low-performing school districts, who can rest easy because we’re going to erase implicit and explicit bias from every classroom in the state.

Sex education classes will no longer be divided by biological gender but by gender identity.   From the proposed changes to Chapter 7:

Portions of classes that deal exclusively with human sexuality may be conducted in separate developmentally appropriate sessions  based on gender identity, provided the course content for such separately conducted sessions is the same [emphases DOE’s].

Really? While certainly there are students who identify differently than their genitals indicate —a Pew Research poll finds 3.1% of U.S. young people under age 25 are transgender—what’s to stop non-trans boys declaring they’re girls in order to guffaw during intimate discussions of menstruation?

The new changes propose that the Commissioner will impose “sanctions” that “may include action to suspend, terminate, or refuse to award continued Federal or State financial assistance, pursuant to N.J.S.A. 18A:55-2.” In other words, districts could lose state and federal aid, a sure recipe for districts declining to set ambitious equity goals in order to complete implementation by an artificially-short deadline.

Creating woke jargon and threatening school districts with sanctions: that’s what Murphy’s DOE regards as urgent, not the catastrophic learning loss that has hit our most vulnerable students hardest, not the need for a statewide set of strategies to try to remedy the damage caused by pandemic school interruptions. Don’t place too much faith in the just-announced army of 5,000 volunteers who will fill in the massive gaps in school districts: the program is run by a division of the DOE that has no permanent leader.

Maybe the State Board of Education will push back on Wednesday. Maybe one or two brave Board members will question the Murphy Administration’s obsession with political correctness and its diminishment of what students really need.

Make sure to pick up…