What Do Just-Released Test Scores Say About the Murphy Administration’s Stance on School Choice? 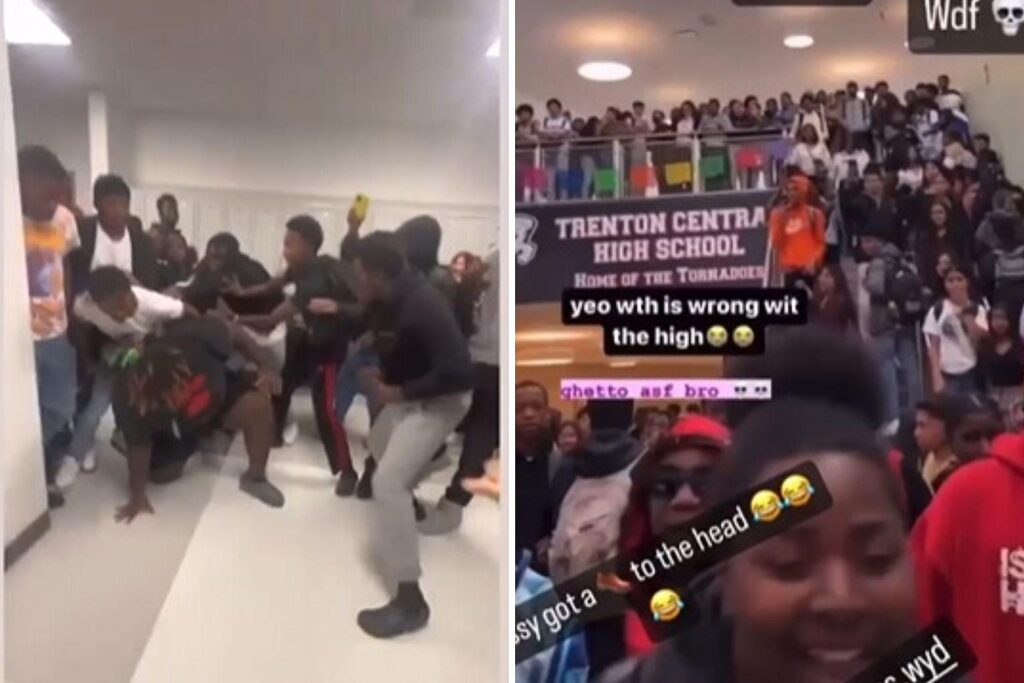 Last year I reported on the decisions by the Murphy Administration’s Department of Education to reverse previously-approved charter school expansions and how this unanticipated news was affecting students, parents, and teachers. One school I explored at length was Achievers Early College Prep Charter School run by sisters Efe Odeleye and Osen Osagie. There people were reeling from the news that a long-planned addition of 10th grade to the current 6-9th grade campus, was kaput, leaving 90 ninth-graders educationally homeless.

You can read the whole backstory here but maybe you’re thinking, no big deal. After all, Trenton families have the spanking-new $155 million Trenton Central High School, right?

With the newly-released state assessment data which tells us what percentage of students met proficiency levels on grade-level learning standards, we can see if it’s a big deal or just some whining from spoiled charter school brats.

Is it such a surprise, then, that 62% of Trenton voters support public charter schools, including 70% of Trenton Black voters?

Maybe you believe the propaganda that public charters skim off wealthier kids: according to the state database, 83% of Achievers Early students qualify for free/reduced lunch (which is how we measure poverty levels); Trenton Central High’s free/reduced lunch number is 37%.

Videos posted on numerous social media sites showed the fighting, which started with a sucker punch sending a 10th-grade student to the floor. The student and another classmate were taken to Capital Health Regional Medical Center for their injuries.

Mother of the 10th-grade student, Yarissa Rolden said, ‘Nothing’s going to be done until somebody gets killed in that school. My daughter had her face punched and head slammed into the floor. Her face is swollen and they checked for a concussion. Her friend had parts of hair pulled out of her head. Both were taken by ambulance to Helene Fuld.’

Last spring I asked  Achievers Early’s school founder Efe Odeleye why Acting Commissioner Angelica Allen-McMillan and her team failed to follow proper procedures or take student needs into account when their expansion to 10th grade was reversed, despite the school’s mission to prepare students for college. “It’s all political,” she told me, noting that a DOE staff member in the Charter School Office, Orlando Vadel, had resigned because “he felt he couldn’t ethically participate in the DOE’s current charter school review process.”

Currently the NJ Public Charter School Association is leading a campaign called “Let My Child Learn,” asking state residents to send a letter pleading with Gov. Murphy to put aside his grievances with public school choice and accept “that all public school students–both district and charter–can thrive together.”

Here’s a question for Gov. Murphy, Commissioner Allen-McMillan, and NJEA leaders who see charters as a threat to traditional district market share: would you send your children to a school where student learning is in the cellar, parents fear for their children’s lives, and three out of four students don’t bother showing up?

I’m guessing your answer is “no.” So why is your answer “yes” for children from low-income Hispanic and Black households stuck in Trenton? New WHYY Post: What to Make of NJ’s NAEP Scores?