Why Does Gov. Murphy Hate Charter Schools? Here’s One Answer. 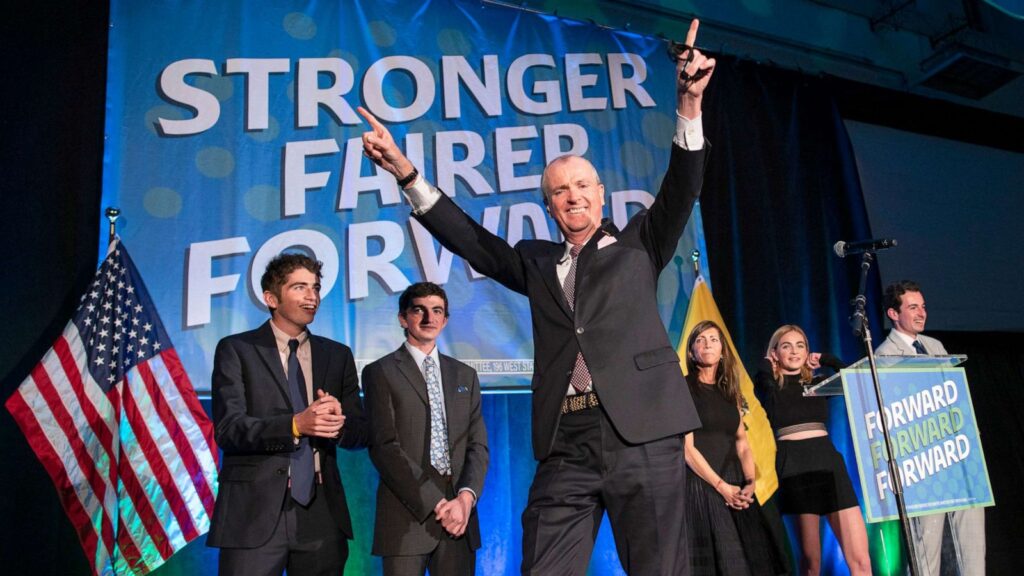 That’s a fair question: for a governor/presidential-hopeful who insisted during Tuesday’s State of the State speech that he’s making New Jersey “stronger” and “fairer,” it’s hard to understand why his Administration virulently opposes the expansion of public charter schools, despite 28,000 students—almost all low-income and of color—on wait lists and, according to his own Department of Education, Black and Latino students enrolled in public charter schools  twice as likely to be proficient in English language arts and mathematics compared to their district peers. One conclusion, the Journal writes, is Murphy “has to be willfully blind to ignore the evidence that charter schools in his state are improving education performance for his state’s neediest children.”

Here’s another conclusion: “this is New Jersey, where Democrats are led by the New Jersey Education Association, the state’s largest teachers union.”

Indeed that’s the case; one can go as far back 2018 to the one-day tenure of Paula White as Assistant Commissioner at the Department of Education. After NJEA honchos complained about her association with Democrats for Education Reform, Murphy rescinded her appointment despite unanimous confirmation by the State Board of Education. Or to 2019 when then-Senate President Sweeney joked   (at least I think it was a joke), “he checks with the NJEA before making any decisions.” Sweeney added,

‘I think it’s a problem when you’re totally, wholeheartedly owned by the largest union in the state, and that every decision is made for them before it’s made and looked at for the taxpayers,’ he said. ‘Yeah, I think that’s the problem.’

But low-income families red-lined into long-failing school districts really get slammed when the Governor shuts down expansion for top-performing charter schools. Here’s the Journal’s commentary:

“There are 85 charter schools in the state that teach 60,000 students. That compares with about 1.3 million district K-12 students in the state. Since Gov. Murphy took office in 2018, charter schools have applied for more than 12,500 seats; only 5,500 have been approved, according to the charter association. In 2022 only 455 out of 1,980 seats were approved for the state’s highest-performing charters.

This is despite parents demonstrating their support for charter options. The National Alliance for Public Charter Schools reports that New Jersey charters gained more than 3,000 students during the pandemic years, while district schools lost nearly 40,000. Some 28,000 students are on charter wait lists. About 13 charters have applied for some 2,700 more seats this year, the New Jersey Children’s Foundation estimates.

The Murphy Administration is expected to make decisions on the next charter applications by February. The Governor, who is in his second term, should be granting every decent application in sight and making it easier to attract more. But at least he can grant the current applications. Why even run for office if you’re going to take orders from teachers union chief Becky Pringle?” Why Is Education Law Center Discounting Parent Support for Charter

Politics Makes Strange Bedfellows, But This is Still Pretty Weird