How Close is Murphy to Firing His Education Commissioner? 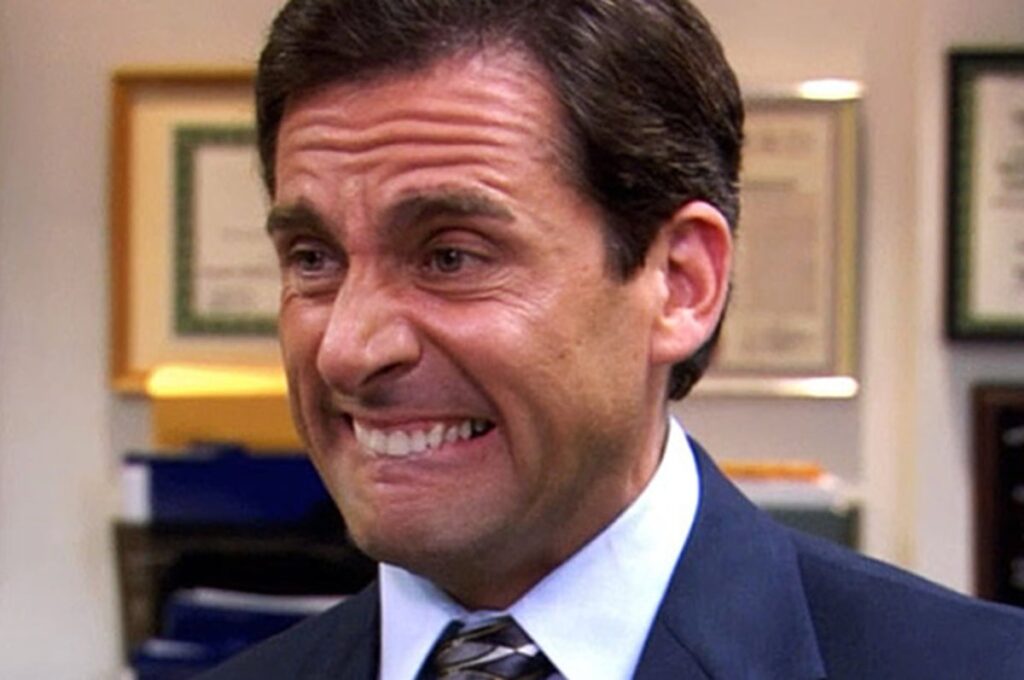 Last week NJ Education Report broke the news that Acting Education Commissioner Angelica Allen-McMillen was on her way out, possibly due to Gov. Murphy’s displeasure with her job performance (her bungling of everything from newly-implemented sexual health learning standards to failing to provide meaningful oversight of how districts are spending emergency federal Covid aid to ensuring schools are offering effective instruction to remediate learning loss) or maybe  just the bad press the dysfunctional Department of Education continues to reap.

The word on the street was her next move would be, just like her predecessor Lamont Repollet, landing a job as a president of a local college, in this case New Jersey City University.* But yesterday the college announced it had chosen Andrés Acebo, at 37 the “youngest known president to ever lead a public university in New Jersey.”

In order to save face, it’s said, Allen-McMillan will remain Commissioner until she finds a “soft landing.”

Other media outlets have picked up the story since last week’s NJER publication, especially after 1) Gov. Murphy didn’t bother naming her in his State of the State (although he called for applause for his other cabinet members); and 2) she didn’t show up to Wednesday’s State Board of Education meeting.  Politico’s Carly Sitrin notes the Commissioner was “conspicuously absent” from Wednesday’s meeting, even though she was scheduled to give a presentation on this past fall’s Start Strong standardized tests:

Allen-McMillan’s tenure as acting commissioner has been beset by rumors of department instability. She has been criticized for her leadership style, which some sources say has resulted in an ongoing exodus of staffers at the already-strained DOE.

Lawmakers and education advocates have also been critical of the DOE’s delay in releasing detailed standardized test results, the lack of a comprehensive, statewide plan to tackle accelerated learning after the pandemic, and Allen-McMillan’s failure to appear at some legislative hearings.

And here’s the Star-Ledger:

Acting Commissioner Angelica Allen-McMillan was absent from the meeting, with no explanation given to the board. Last week, Gov. Phil Murphy’s office denied a report that he had decided to replace her. But he did not acknowledge her among the six department heads he thanked Tuesday in the State of the State address, which mentioned education mostly in passing. When asked why the commissioner was absent, the department press office did not immediately respond.

Regarding the results of Start Strong tests,  a junior staffer led the discussion, revealing that 54.6% of students statewide needed “some” or “strong support” in reading. (This means they didn’t meet grade-level proficiency standards according to the NJ Student Learning Standards.) This is a worse outcome from previous administrations of the test.

In math, 71.7% of students statewide needed “some” or “strong support,” which was better than last year’s results.

The DOE has not made district-by-district results available, nor has it decided whether to give the assessments again next fall. The Echo Effect in the NJ DOE: Meet King Repollet