VIDEO: Newark Superintendent and Friends Party in Las Vegas While Students and Teachers Pay the Price 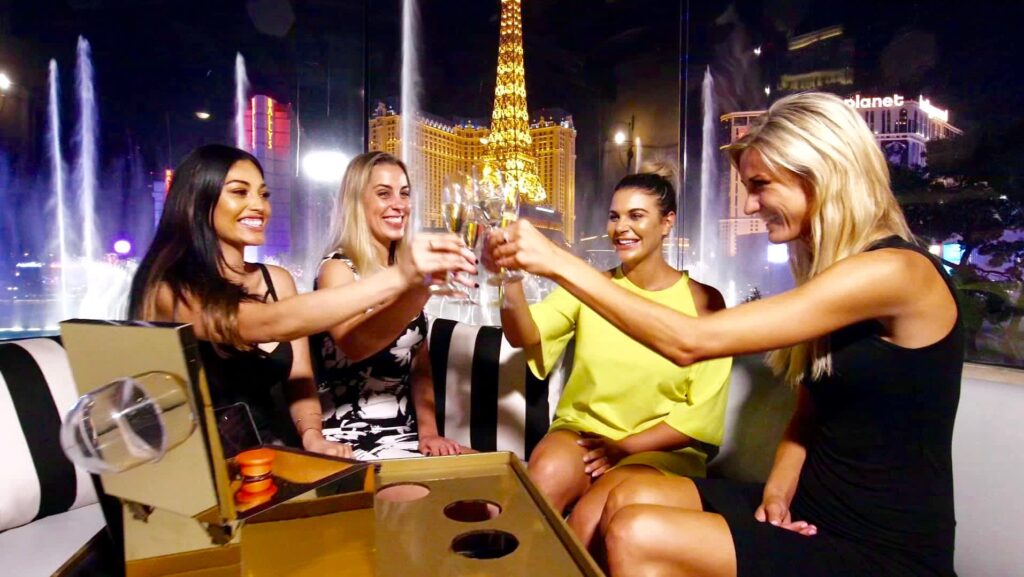 In NJER TV’s new video, Star-Ledger Editorial Board member Julie O’Connor and community activist Oscar James explain to me what is going on behind closed doors in New Jersey’s largest school district: Newark Public Schools is spending a huge amount of taxpayer money on frivolous travel for grown-ups at the expense of Newark district students. These students can’t afford the neglect, not with the unmitigated disaster of Covid learning loss. According to the most recent state test scores, the share of third graders in district schools who met proficiency standards in math decreased from 35.4% in 2019 to 15.1% in 2022. Fourth graders meeting proficiency standards in math decreased from 32% in 2019 to 12.2% in 2022.

Yet during an eight-month period last year Superintendent Roger Leon and his favorites jetted off to Las Vegas, New Orleans, Orlando, Atlanta, Palm Springs, Puerto Rico and Honolulu, among other luxury venues.

And they’re refusing to talk about it.

This story came to light in early November, courtesy of the Star-Ledger Editorial Board. NJ Ed Report followed up here, noting that state regulations forbid school districts from sending staffers to non-educationally-related events and limits the number of school board members traveling to the “fewest possible.” It is fair to ask, then, why did eight of the nine Newark School Board members travel to San Diego with Leon? How did it help students for five staffers to spend five days at the Bellagio Hotel in Las Vegas at a women’s empowerment conference? Why did a Central Office member need to go all the way to Honolulu last June for a Hawaii University International Conference?

O’Connor in the video: “I don’t know what the women’s empowerment conference has to do with kids in Newark.”

Oscar James worries that this habit of exorbitant travel paid for with the district’s taxpayer-supported annual $1.2 billion budget harkens back to the 1993 state takeover and is “indicative of fiscal irresponsibility.” Both he and O’Connor point out that Newark district students are academically far behind due to Covid school disruptions, yet district leaders are putting adult entertainment—at luxury venues—over the needs of the community.

Newark Teachers Union President John Abeigon had this to say:

Under the current situation, they shouldn’t be going anywhere. The city’s education system is obviously, according to the state tests, in crisis. We’re in recovery mode. There is no conference at all that is necessary for them to go to at this moment. And it’s a slap in the face for teachers who have to plan months in advance to document and rationalize, in a five-page application, a trip to the Turtle Back Zoo.

Something is rotten in the district of Newark. Watch the video.