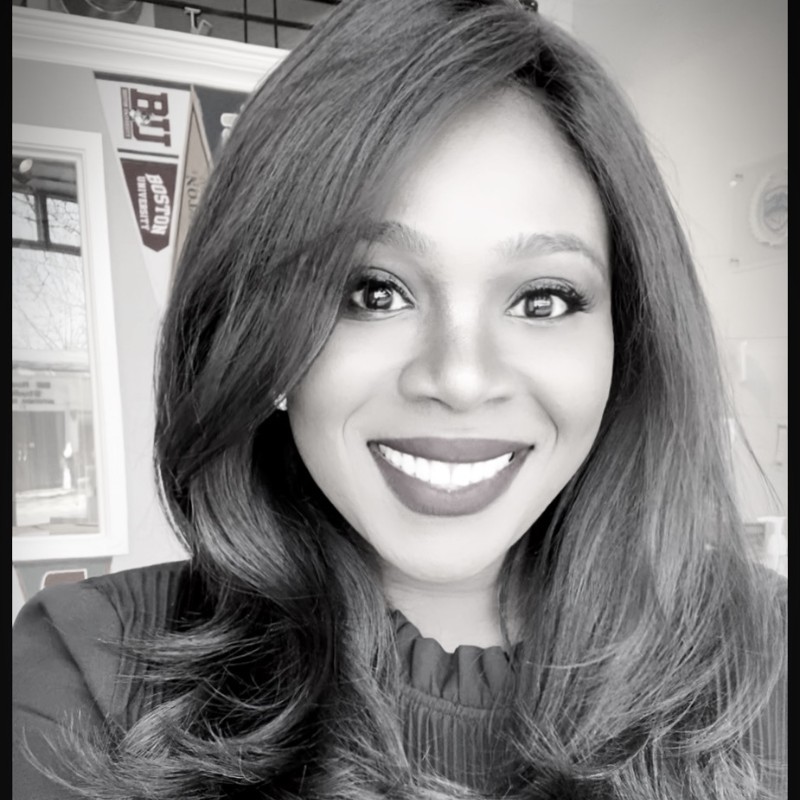 Eva Addae is a partner at Summit Prep, an education company that provides academic tutoring and support, including for the SAT and ACT. She also is a member of the NTPA, which advocates for standards in education to help students, colleges, and society succeed.

The recent sentencing of Rick Singer, the ringleader of the Varsity Blues scandal, highlights just how far some wealthy parents will go to get their kids into highly ranked colleges: they even bribed a testing proctor to take standardized exams for their children. But, the bribery for higher standardized test scores also reveals how the SAT and ACT are an equalizing barrier for both the wealthy and non-wealthy: they all had to perform well on the SAT and ACT to demonstrate their academic achievement.

Anti-test advocates have led a blind crusade that ignores overwhelming evidence that test-optional admissions hurt students, especially those who are most disadvantaged.

Without expensive guidance, students don’t know whether to submit their standardized test scores. For example, Notre Dame is test-optional, but most students who attended submitted test scores. Pepperdine is, too, but only 20% did so.

Just a few months ago, Kelly Slay, assistant professor of higher education and public policy at Vanderbilt University, detailed how universities were “replacing standardized tests with metrics that were even more biased toward wealthier and white students, such as letters of recommendation and expensive extracurricular activities.”

Yet, instead of focusing on college admissions criteria that directly reward privilege — and not college readiness (legacy admissions, preference for children of donors and faculty, etc) — the anti-test movement continues its crusade, led by ideology instead of facts.

To counter the decades of research on millions of students’ outcomes that show that SAT and ACT scores help colleges make better decisions on which applicants will succeed at their institutions, anti-test crusaders typically cite the “Defining Promise” study. That report is one of a rare few that argues in favor of test-optional admissions, but it buried its own findings to make that case.

At the minority-serving institutions in its own study, students who submitted test scores for admission graduated at a 54% higher rate than students who did not (p.45 of the report). Why not highlight how helpful the tests are? The study does not because it’s about the crusade, not about benefiting students.

he anti-test crusaders ignore the data from colleges, such as Harvard, which states that “SAT and ACT tests are better predictors of Harvard grades than high school grades”

They ignore the data that test-optional admissions only increased diversity by 1%.

They ignore the California Faculty report that found that “standardized test scores aid in predicting important aspects of student success, including undergraduate grade point average (UGPA), retention, and completion… And test scores are better predictors of success for students who are Underrepresented Minority students (URMS), who are first generation, or whose families are low-income…”.

They ignore the data from MIT that “standardized exams are most helpful for assisting the admission office in identifying socioeconomically disadvantaged students who are well-prepared for MIT’s challenging education.”

The crusaders make no effort to fix the causes of unequal academic readiness and instead want to throw out the measures of academic readiness. The SAT and ACT evaluate students on fundamental grammar, mathematics, reading and data analysis. All students can learn these topics to become better equipped to succeed in high school, in college and in life. We should be encouraging them to gain this knowledge that will also help them get admitted to college and receive scholarships to pay for it instead of telling them that measures of their academic readiness do not matter.

Demonstrated college readiness profoundly matters. Currently, one-third of the students at four-year colleges do not graduate within 6 years. They drop out with debt that cannot be discharged even in bankruptcy and are likely to be in default on that debt.

Accurately predicting outcomes so students are matched to colleges at which they will best succeed is crucially important. As a single Black mom who has struggled to provide for my son in a world that will judge him on the color of his skin, I take issue with someone saying they are trying to help me while at the same time tearing down the education system that has been the envy of the world and one of the main reasons my parents brought my family to this country.

We need to do more, not less, to encourage all students — especially disadvantaged minority students — to achieve academically. The SAT and ACT are more accessible now than ever before. Not only can students on fee waivers take the SAT twice for free and the ACT four times for free, but they can get free test prep from the SAT and ACT as well.

Anti-test crusaders should become student and education advocates who work to increase access to the tests, such as by encouraging states to offer free testing to all students on a school day, so all students have a greater opportunity to highlight their academic readiness for college. When We Look Closer at the Results in Newark, the