Asbury Park Grown-Ups Are Failing Their Students: Focus on Athletics 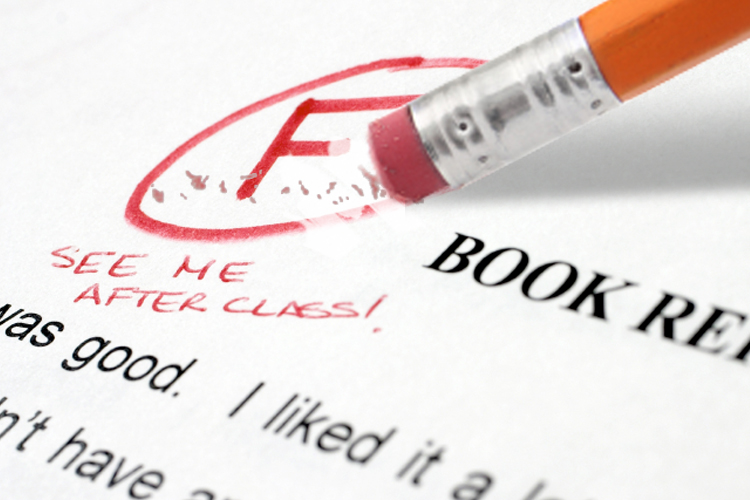 Asbury Park Public Schools District has no compunction about feeding its administrative payroll while starving students’ academic growth. The latest state assessment scores tell the story: among fifth-graders, for example, 93% failed to meet standards in reading and 99% failed to meet standards in math.  All this for, according to new calculations, of $41,079 per student per year.

So let’s hire more administrators for a shrinking K-12 district (down to 1,700 students) that teachers describe as a “shitshow, all with the approval of the State Department of Education’s “Fiscal Monitor” who has been in place since 2007, presumably to hold the district accountable to taxpayers.

The latest: at the October public meeting, the Board approved the appointment of Troy Bowers as the new Athletic Director at a salary of $125,000. The agenda says he’s replacing former Athletic Director Mark Gerbino.

Except he’s not. Gerbino is still on staff but Superintendent Adams despises him, according to reports, because staff members wanted Gerbino to be appointed superintendent. So in October, after a football snafu that was not Gerbino’s fault, Adams told the Board to change his title to “Administrator on Special Assignment.”

Why does this tiny school district need an floating administrator? It doesn’t. But Gerbino has tenure so Adams would either have to leave him be, try to get his tenure status revoked (no way, given Gerbino’s excellent employment history), or give him a job as a principal (at the same salary as a Director—that’s how tenure works). If Adams chose the third option he’d have to get rid of a current principal but they’re all buddies (or buddies of former superintendent Lamont Repollet) so that’s a no-go. (See link below.)

For what it’s worth, Troy Bowers has never been an administrator. His last job was as a gym teacher at University Middle School in Irvington, where he also coached the boys basketball team. But he probably gets a fat raise: his replacement in Irvington will make $77K.

On the same October agenda, the Board approved the appointments of two new Supervisors of Curriculum and Instruction: Lisa Weinstock (replacing Sharlene Pinto) and Tracee Cobbs (replacing Janice Kroposky). According to the district website, they will join current Supervisors of C&I Rachel Adamczyk, Sondra Minuskin, Donna Rizzo, and Kimmy Taylor, all serving under Director of Curriculum and Instruction Edwin Ruiz, who played a part in a wheel-em-and-deal-em scheme last year.

Meanwhile Asbury Park students can’t read or do math. Fifty-one percent don’t bother to show up on any regular basis and are labeled “chronically absent.”

But this district isn’t about the kids but the grown-ups. Here’s hoping two new board members sworn in earlier this month can have some impact on improving the academic prospects for Asbury Park’s children.

I’ll Wheel You a Principal If You Deal Me a Job: Live Tonight from Asbury Park

QOD: New Brunswick Board Member and Charter School Chief on

Something in the Water?