MURPHY: What Happens When Your Child’s Therapist Behaves Unethically? 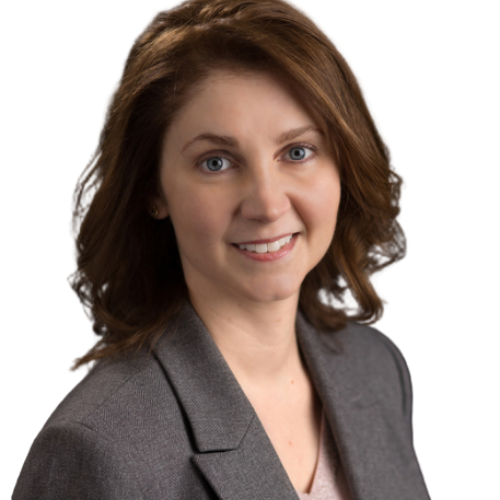 Tara Murphy is a SPAN Resource Parent, a Volunteer Advocacy Ambassador for Autism Speaks, member of the Council of Parent Attorneys and Advocates (COPAA), founder of Parenting Frontier, and the mother of two children diagnosed with developmental disabilities.

Former New Jersey parent Kip Oren has a child classified for special education whose services include therapy with a  behaviorist. However, the specialist assigned by his school district behaved unethically and did psychological harm to his child.  He filed a complaint with the Behavior Analyst Certification Board (BACB) on the grounds of causing distress to his child, that the behaviorist didn’t read the child’s behavior plan prior to observing, didn’t get parental consent, faked a PhD, and numerous other violations.  While doing his own investigation of the behaviorist, Mr. Oren discovered that there was a court case against this same behaviorist for a similar violation with a child.  The certifying board, BACB, found that the behaviorist acted unethically by stating she held a Ph.D. when she didn’t, but they continued to allow her to practice.

You too may have noticed your public school district has a behaviorist on staff or contracts one from an agency.  Each behaviorist must be  certified by the BACB and there are various levels of behavioral analysis professionals: entry-level RBT (Registered Behavior Technician), mid-levels BCaBA (Board Certified Assistant Behavior Analyst), BCBA (Board Certified Behavior Analyst), and the top level BCBA-D (PhD).  In order to achieve a certification from the BACB, applicants need to pass exams and renew their certifications every few years.  This organization has an extensive list of ethics which BCBAs are supposed to follow.  It looks official and impressive, however when put to the test, as Kipp Oren found, few of these codes are enforced.  RBTs get hit with the most violations, according to their Disciplinary Actions page.  The upper levels of certificate holders see hardly any violations.

Had BACB enforced their ethical code after Oren’s first complaint, the behaviorist wouldn’t have been practicing anymore and wouldn’t have harmed the child.  As he pursued the matter with the BACB, they hired an additional attorney to keep him from contacting them directly.  When he explained that he was trying to get justice for his child, the attorney’s response was, “who cares?”.

I interviewed Mr. Oren recently appeared on the podcast “Real Parents Real Results.”  After two complaints and six years, the behaviorist received no consequence for these violations, for which hard evidence was presented.  Listen here for the details.

I have my own experience with the BACB and a behaviorist who didn’t follow the ethical code she’s bound by.  I filed a complaint against a school district behaviorist who lied under oath during a due process hearing involving my child.  Despite providing a court transcript and two other documents proving the lie, the BACB took no action.  The behaviorist didn’t even receive a warning, moved to another state, and continues practicing.

What will stop this behaviorist from lying on behalf of an employer again?  Nothing.  I can only conclude that it’s more profitable for the BACB to continue collecting fees than to enforce their code.

Parents rely on behaviorists to help their children . They trust this certification means they are working with a quality professional.  RBTs are disproportionately disciplined, but represent the lowest levels and are supervised by a higher level certificant.  Why aren’t the supervising behaviorists disciplined too?