Think Your School Board Election Vote Doesn’t Count? Tell That to Ocean Township 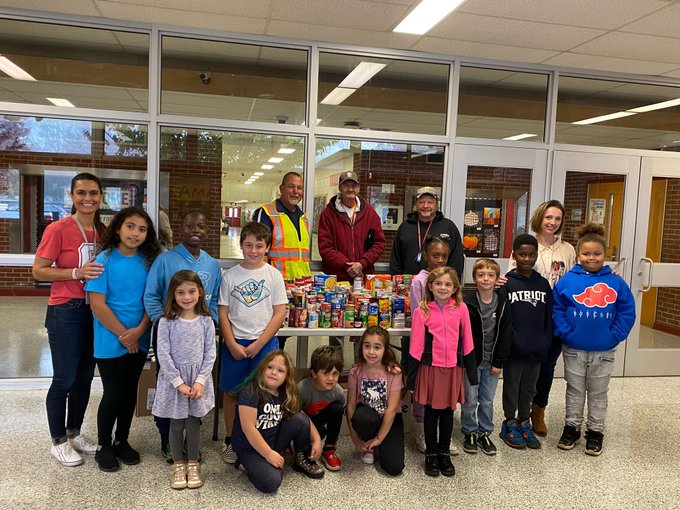 A “possible malfunction” of the vote tabulation system in Monmouth County led to the double counting of votes in six voting districts in four municipalities and appears to change the outcome of the very close school board race in Ocean Township. State Sen. Vin Gopal, chair of the Senate Education Committee, is calling for a full investigation into the malfunction, saying it is “completely unacceptable” to have to overturn the results of a race two months after the election.

The offices have notified the New Jersey Office of the Attorney Genera. A statement from the Monmouth County election office says,

It appears to have been a technical problem with Election Systems & Software’s (ES&S) election software system, which has been identified and is in the process of being rectified. ES&S is one of a limited number of election system vendors certified by the State. As a result of the problem, there were inaccurate vote tallies in 6 of Monmouth County’s 466 districts, in Belmar, Fair Haven, Ocean Township, and Tinton Falls.

In a statement posted on the Township of Ocean School District’s website, Irene Gilman, president of its board of education, states, “On Tuesday, January 17th, our district received official notification from the Board of Elections regarding a tabulation error in the Election Systems Software program used in Monmouth County’s voting machines. At this time, the Ocean Township Board of Education is working closely with the Board of Elections to resolve the situation and ensure the integrity of the November 8, 2022, election.”

The joint statement from the Monmouth County election offices notes, “ES&S has accepted responsibility for the software issue. During the Company’s reinstallation of the software for Monmouth County in July 2022, ES&S admittedly excluded a step that allowed some votes to be counted twice. The Monmouth County Board of Elections has asked the Attorney General’s Office to file necessary paperwork for a recount in the Ocean Township Board of Education election.”

Monmouth County election offices will proceed “with full transparency” in coordination with the offices of the Attorney General and the Secretary of State to ensure the integrity of the voting process, the statement reads.

On Jan. 17, the New Jersey Globe published an article about the problem, quoting ES&S spokeswoman Katina Granger as attributing it to a “human procedural error.”

The article notes that the board of education candidates who may be affected – Steve Clayton and Jeffrey Weinstein – have been informed about the issue. Before the problem was discovered, Clayton was shown to have defeated Weinstein by 20 votes, 3,523 to 3,503, the newspaper reported. Three seats had been open on the board, with the other two seats going to Grace Anne Talarico (who received 3,788 votes) and Amy McGovern (who received 4,470 votes). Those results left Weinstein, Helena M. Peppe (who received 2,995 votes) and Kurt Dzibela (who received 2,372 votes) without enough votes to take a seat on the board.

According to the Township of Ocean District’s website, Clayton is a proud Ocean graduate who graduated from the University of Maryland-College Park with a Bachelor of Arts in history and sociology and from Carnegie Mellon University with a Master of Science in public policy and management. He has held leadership positions in the corporate and nonprofit sectors and presently serves as director of development for a statewide nonprofit focused on ensuring that children can grow up safe, healthy and educated. He also serves as a board trustee for a homelessness prevention organization. He served on the school board from January 2016 to December 2018 before seemingly winning a seat on the board again after the Nov. 8, 2022, election.

Weinstein previously served as president of the board of education, with his term having expired in 2022. His LinkedIn and Facebook profiles both list him as being the president and chief operating officer of Calamu Technologies, which “is reinventing data protection by using patented technology to create a safe ‘data harbor’ which eliminates the risk of breaches and ransomware attacks altogether.” His LinkedIn profile also states he is the president SpringSeed Ventures, working with companies as an adviser, investor and/or board member.

The State Office of the Attorney General did not respond to a request for comment in time for publication. Is COVID-19 Teaching Us Anything at All Outside of Washing