MCCLOUD: Newark School Board Gave the Superintendent A Secret Sweetheart Deal But It’s Not Too Late To Fix It 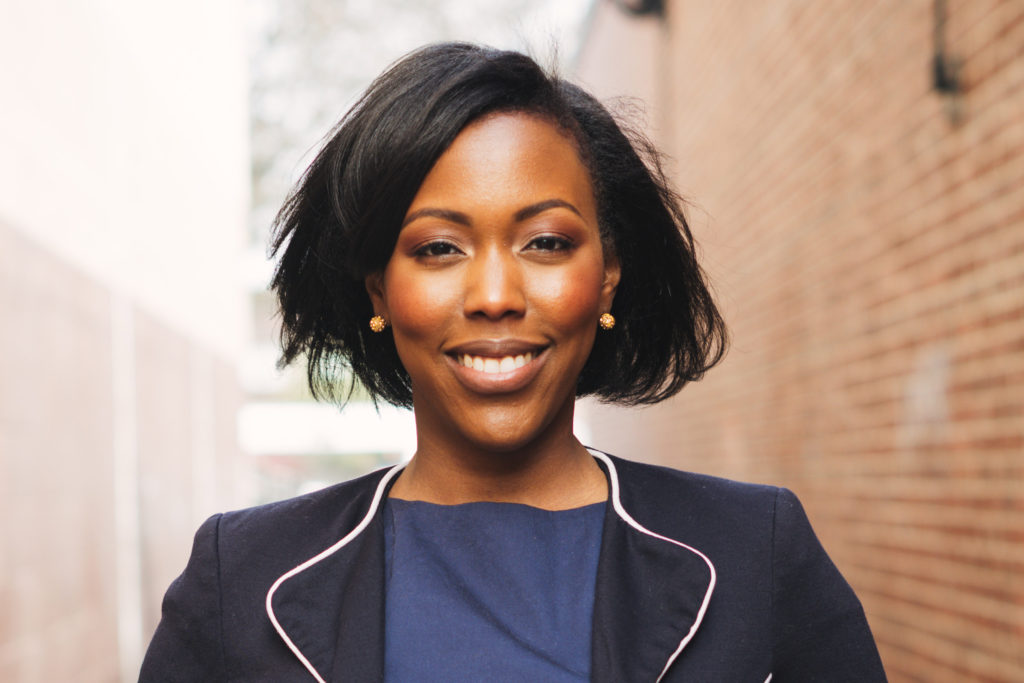 Shennell McCloud is CEO of Project Ready, a Newark-based nonprofit that works to increase voting in the city.

Revelations that the contract of the Newark superintendent was secretly renewed eight months ago without community input is a case study of how not to engage the community in the effort to improve our schools.

It’s a harsh lesson I hope we can all learn from.

We don’t know which board member knew what and when they knew it, but what we do know is this: There is a window to right this wrong.

When a New Jersey district hires a superintendent or extends or otherwise alters its contract, it engages the community for their feedback. Indeed, when Newark emerged from state control in 2018, we were all very involved in choosing the first superintendent under local control in over 25 years.

So it was not just odd — but disrespectful — to be shut out of the superintendent’s renewal. What’s more, it was disturbing to learn that the contract was renewed “automatically,” meaning no one, not even board members, could engage in meaningful dialogue about whether this was a good idea or not.

To add insult, this “automatic renewal” happened eight months ago but not one word was divulged about it until a newspaper broke the story on Thursday.

We can do better than that. Backroom and secret deals, among other things, landed us under state control in the first place. We must not go backward to that time.

Thankfully, state regulation affords this school board a second chance at doing the right thing. The regulation, known as NJSA 18A; 17-20.1, sets Jan. 31, 2023, as the date by which the superintendent must be informed that he is not “automatically renewed.”

This is good news and should put Newark public schools on a path to repair the damage done to the relationship with the community by opening up the process to obtain Newark residents’ comments about the contract terms.

My organization stands ready to support efforts to ensure our community is not disenfranchised in this next chapter of our district by shutting us out of this critical decision. Our 26,000 members are Newark residents, and they make up 42% of the electorate. We were involved in the initial appointment of a superintendent for a fully restored, locally controlled school board. Why would we be cut out of the renewal chapter of that story?

This comes down to respect and trust. We need the school board’s respect for our voice, and respect looks and feels like transparency, honesty, and a genuine chance to be heard. Our vote in them as elected officials meant our trust in them.

That trust should not be thrown away now to ram through a five-year, $1.5 million employment contract behind closed doors.

Finally, for my fellow community members, this has been a lesson for us and one that I hope we can learn from, too. Only 3% of residents turned out to vote in the Newark School Board Election last year. Take note — we allow ourselves to be disrespected when we fail to vote. And if that doesn’t motivate you to vote, I don’t know what will.

Three of Four Charter Applicants Knocked Out in Trenton